According to media outlet reports on May 12, singer/actor Rain and Block B member/solo artist Zico will be joining Mnet's upcoming new boy group reality program 'I-Land', as mentors for the male trainees.

One insider stated, "Rain and Zico will be serving in the roles of both performance judges and mentors for their hoobaes." Meanwhile, Mnet's upcoming new boy group reality program  'I-Land' is a collaboration project between CJ ENM and Big Hit Entertainment, working together to debut a next generation, global K-Pop artist. The reality will deal with the detailed process behind producing and creating a K-Pop boy group, with actor Nam Goong Min hosting as the head narrator and storyteller.

Now I’m even more excited for this! Rain and Zico!!!!

Im hyped for this

BTS’ V‘s speech at the 2020 UN General Assembly inspires his fans to make generous donations to aid children in need.
10 minutes ago   0   21 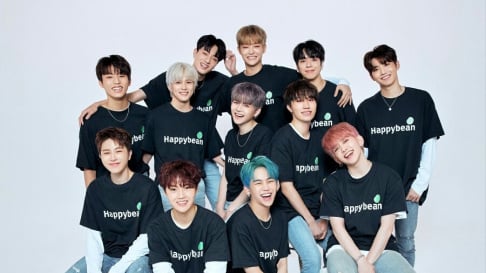 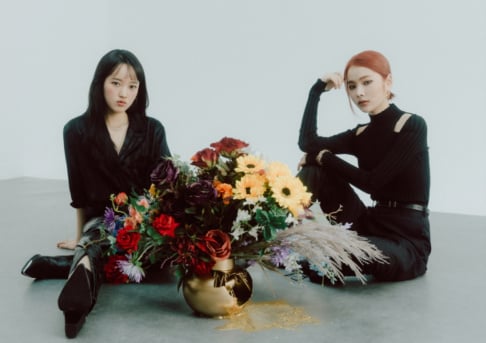 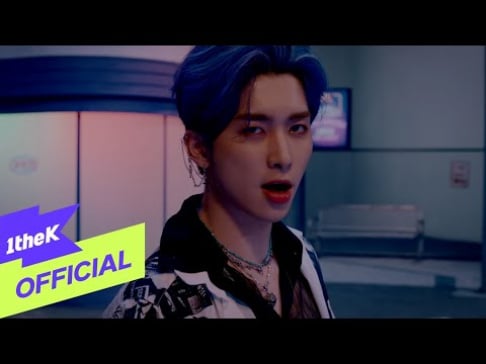 SHINee's Key will be officially discharged from mandatory military service in 2 weeks
6 hours ago   9   1,873

The two youngest members of BTS, V and Jungkook, spend intimate time together to close the gap that grew between them over the years
13 hours ago   18   49,666