On May 13, Pledis released a statement revealing that fans have been crossing the line when it comes to the group's privacy. The label stated, "Despite our previous announcement about orderly fan club behavior and the protection of our artists' privacy, fans are continuing to visit the company, practice rooms, recording rooms, fitness centers, etc., to wait for the members or follow their vehicles to their dormitory, making the members suffer from severe psychological distress."

It was further revealed that after NU'EST wrapped up their schedule on May 12, fans chased them by car and sneaked into the hallway of their apartment building to wait for the members. The fans were then reported to the local police.

The label stated, "We'll respond strongly to all current and future cases, including these latest violations, through action such as limiting NU'EST-related fan club activities permanently. We will collect evidence via sources including CCTV footage and the internet to file a complaint at the local police station. We'll ask for severe punishment for all matters that compromise the safety and personal rights of NU'EST."

In other news, NU'EST recently made a comeback with their album 'The Nocturne' and title song "I'm in Trouble".

This is the behaviour of stalker. Not a fans. True fans never done that. And i wonder. Do they have nothing better to do? I mean, they have their own lives don't they? 🤦‍♀️

Why do these "fans" think this is a good idea in any shape or form? Their Idols themselves would be disgusted by such behaviour and yet these people still pull shit like this. 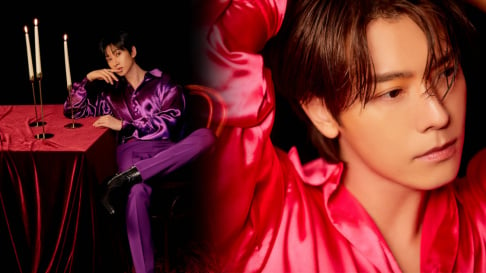 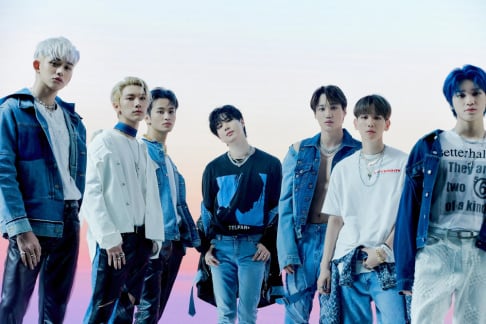 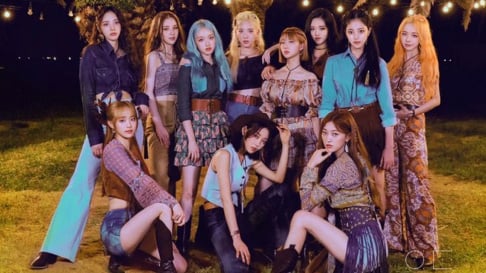