Jung Jun Won, the actor whom plays Cha Hae Gang on JTBC drama 'The World of the Married,' is trending on Korean portal sites due to controversial images of him being spread online.

These photos were revealed by an anonymous source through an online community on May 10 KST. In one of these photos, the actor is seen with his friends at a restaurant, posing for the camera surrounded by several bottles of soju and beer. In another, he is posing with friends outside while smoking a cigarette, while in the final photo, he shares a close-up of an e-cigarette.

While these images have since been taken down from the online community where it was originally shared, they have since been spread through various social media platforms.

As Jung Jun Won was born in 2004 and is only 16-years-old, the images imply that he is both drinking and smoking underage. The actor's agency has yet to release a statement regarding the photos in question.

Meanwhile, Jung Jun Won made his debut at eight years old through the film 'Face Maker.' He has since appeared in other television dramas and films, including 'Jugglers,' 'My Father is Strange,' 'The Mimic,' 'Chronicles of Evil,' and 'The Attorney.' 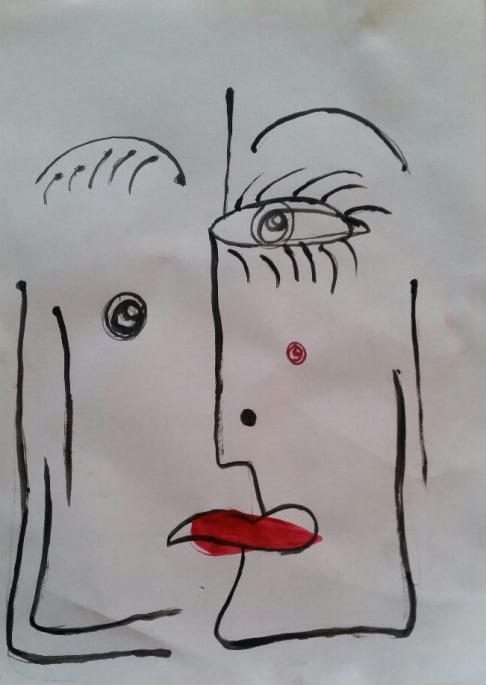 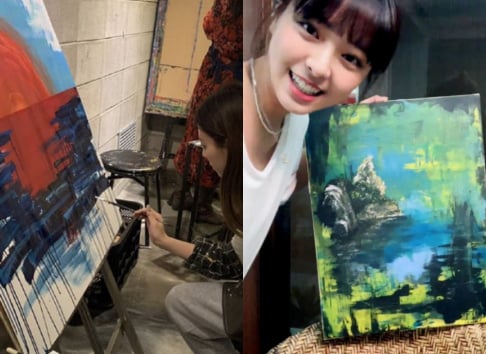 This is korea, not the west lol. If you're a celeb you have the responsibility of being a role model.

inb4 people comment "it's his body.. he can do what he wants". stupidest comment ever. probably minors who smoke and drink as well. its not just that he does it... he's acting stupid about it with these photos.
66 (+77 / -11)
Share

Is BLACKPINK coming to your area? Check out the dates and locations of BLACKPINK's upcoming 'BORN PINK' world tour
23 hours ago   66   45,906

Is BLACKPINK coming to your area? Check out the dates and locations of BLACKPINK's upcoming 'BORN PINK' world tour
23 hours ago   66   45,906

Red Velvet's Yeri responds to a controversial YouTube channel which accused her of having 'Jennie Disease'
2 days ago   67   121,763