On May 12, the Seoul Central District Court sentenced Jung Joon Young and Choi Jonghun to 5 years and 2.5 years, respectively, for group sexual assault, which was a lower sentence than the previous 6 years and 5 years they received.

A day later, reports revealed Jung Joon Young's legal representatives submitted an appeal to the Seoul High Court. If the court accepts the appeal, the former singer will undergo another trial at the Supreme Court, which could change his sentencing.

He has absolutely no remorse or sense of guilt for the damaged he has caused his victims. The worse type of human being, someone who hurts others but only feels sorry for himself.

I have never seen a more despicable human being. Why appeal? You know you are guilty of committing the crime(s) yet you still refuse to bare any responsibility for your actions. Fighting back is useless and shameful.

Hyungsik released from his military base on his final extended vacation leave prior to his official discharge next year
5 hours ago   2   3,231 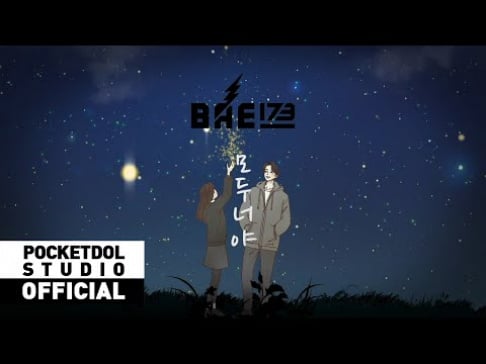 Ham So Won decides to get her daughter tested for autism after reading critical comments from netizens
1 day ago   64   55,177

ARMYs are saying BTS was robbed and should've been nominated in more categories for The GRAMMYs especially 'Album of the year'
2 days ago   100   18,812