BLACKPINK Lisa's legs have started a viral meme that has taken over worldwide.

The popular idol starred in a sultry LILI's FILM dance video that garnered a lot of attention, and it seems like Lisa's legs have now become the subject of trending memes. Many memes show Lisa's legs collaged into humorous situations along with the caption "Did it work?". Popular celebrities and Western media have been jumping on the bandwagon as well, making Lisa's legs a worldwide phenomenon. 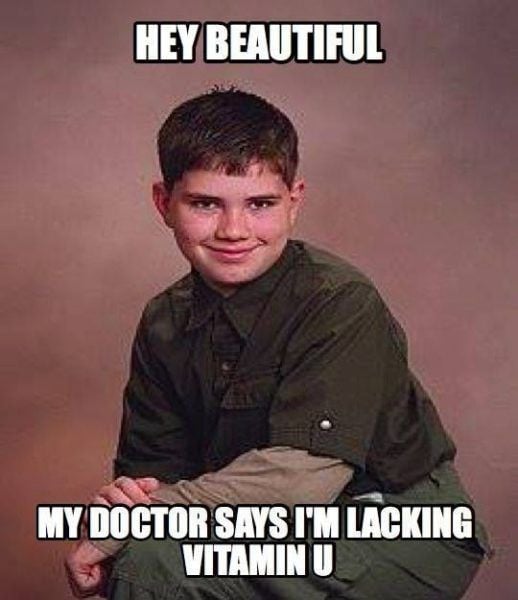 ARMYs are saying BTS was robbed and should've been nominated in more categories for The GRAMMYs especially 'Album of the year'
21 hours ago   89   16,837

Netizens call out an indie band for illegally posting promotional flyers over the face of an idol's birthday ad
9 hours ago   31   12,140

Ham So Won decides to get her daughter tested for autism after reading critical comments from netizens
17 hours ago   56   41,944 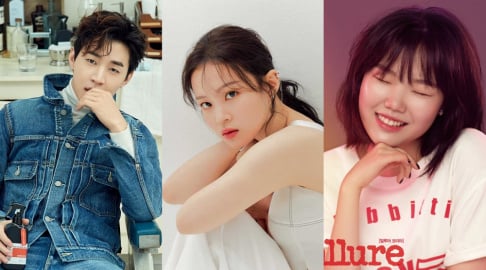 Past cast member of JTBC's 'Begin Again' such as Henry, AKMU's Suhyun, and Lee Hi will reunite to sing together once more
19 minutes ago   0   357 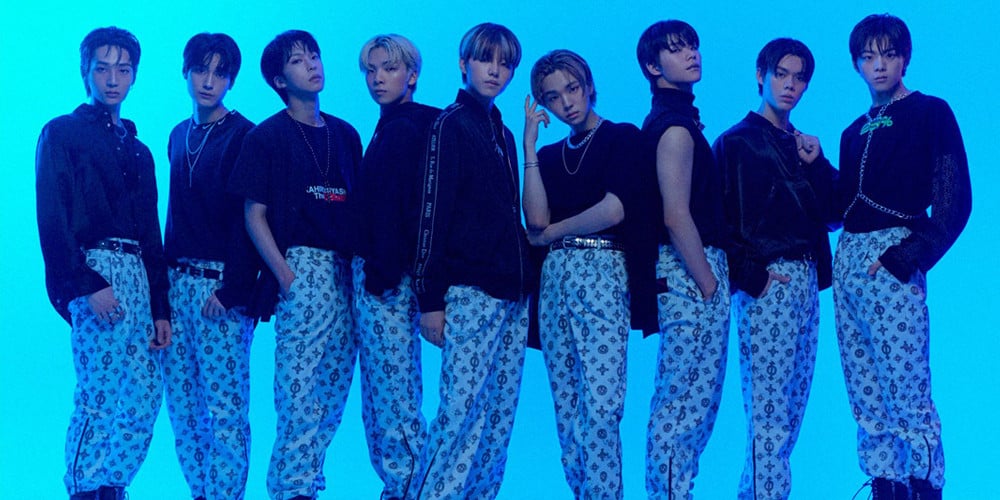 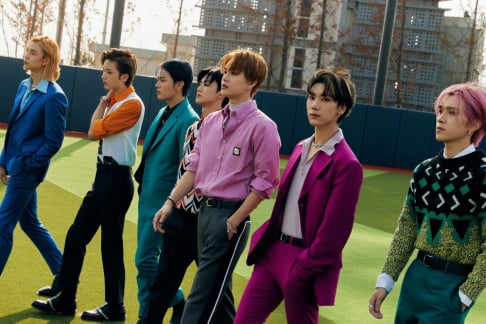 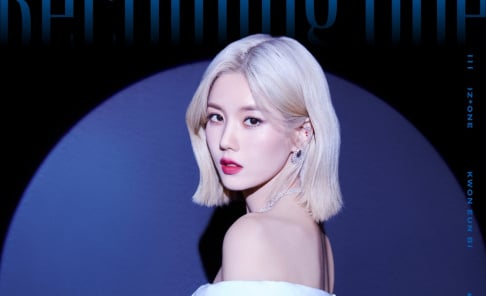 ARMYs are saying BTS was robbed and should've been nominated in more categories for The GRAMMYs especially 'Album of the year'
21 hours ago   89   16,837