Joo Ji Hoon is in talks to play the lead in the upcoming drama 'Mount Jiri' opposite Jun Ji Hyun.

On April 17, media outlets reported Joo Ji Hoon had been cast in the new series, but his label KeyEast clarified nothing has been confirmed, stating, "Joo Ji Hoon has previously scheduled activities, so it doesn't seem possible for him to film this year. Because of this, the production team just checked Joo Ji Hoon's schedule for now."

'Mount Jiri' will revolve around the story of National Park rangers who protect Mount Jiri. The drama is written by Kim Eun Hee, who's known for hit dramas like 'Sign', 'Ghost', 'Three Days', 'Signal', and 'Kingdom'. It's expected to air in 2021.

In related news, Park Seo Joon was previously reported to be in talks to play the lead. 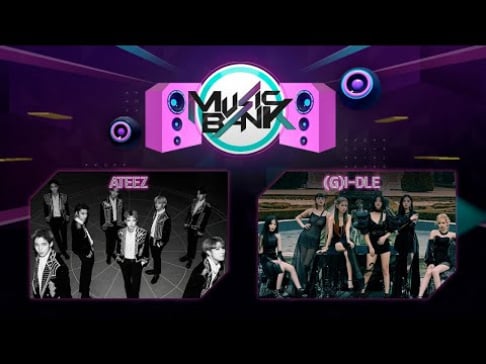 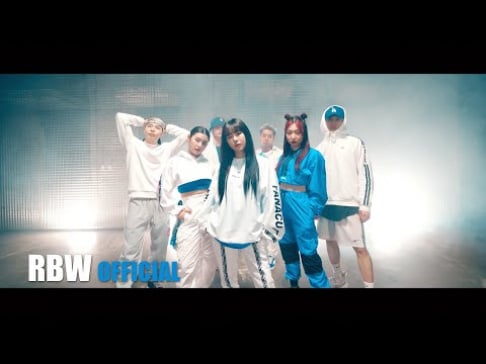 MAMAMOO's Whee In drops special performance video to 'Be Like Me'

That seems like a pretty good pairing in terms of appearances. I'm a fan of Ju Ji Hoon's acting, too.

This year , joo ji hun is a hot cake ...all his dramas are booming . Just finished watching hyena and I love it .Cannot wait for his next drama .The lead actress too was very gud . It is gud SHK rejected the role .

Why do male groups have much larger concerts when it seems like female groups are more popular with the general public?
4 hours ago   19   6,406

[T/W] A YouTuber receives heavy criticism for saying he wants to beat up Song Min Ho and that depression is nothing but an excuse
2 hours ago   15   4,125

The reason Min Hee Jin decided to skip the teasers for NewJeans and released the MVs instead
6 hours ago   23   8,661

A video of a catfight between Park Eun Bin and Lee Se Young as child actresses spreads online
7 minutes ago   0   1,842

AKP BUZZ
The restaurant that put a cigarette butt in their chicken closes down
55 minutes ago   4   2,405

How K-netizens are reacting to Kim Garam sharing her side of the story + publicizing her school violence committee record
16 hours ago   144   48,848

HYBE ADOR's Min Hee Jin responds to the accusations that she is glamorizing pedophilia
1 day ago   167   53,237