Park Seo Joon is in talks to star in the upcoming drama 'Mount Jiri' alongside Jun Ji Hyun.

On March 27, reports revealed Park Seo Joon is in talks to join the new drama written by Kim Eun Hee, the screenwriter behind hits like 'Signal' and two seasons of 'Kingdom'. If cast, the actor will be playing the role of national park ranger Kang Hyun Jo, who hides a secret that took place on Mount Jiri. Jun Ji Hyun's character Seo Yi Kang is his only confidante.

Park Seo Joon has starred in a number of hit dramas, including 'What's Wrong with Secretary Kim', 'Fight for My Way', and 'Itaewon Class', and viewers are already looking forward to how he'll work with top actress Jun Ji Hyun. 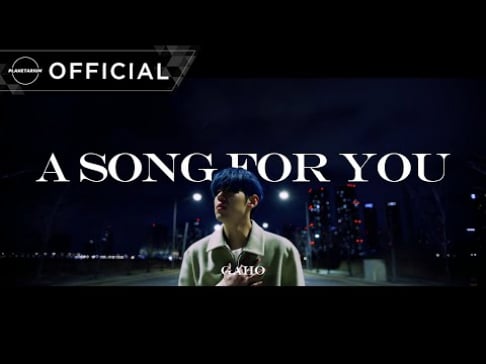 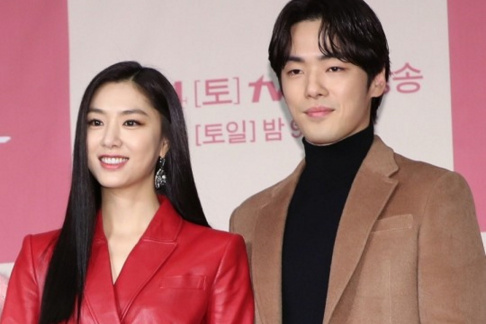 'Crash Landing on You' co-stars Kim Jung Hyun & Seo Ji Hye to reunite on 'Shall We Eat Dinner Together?'

I love how Seo Joon works hard. I'm also worried for his health but I just love how he keeps on going-project after project. As a fan, there's anticipation and excitement that there's something I can look forward to. Fighting Seo Joon!!!

I'm happy at the thought of him getting more work after Itaewon Class, but I hope he gives himself some time for a break. I don't want him to overwork himself :(

Fromis_9 members and Pentagon's Wooseok allegedly seen entering a room bar together in Hongdae
17 hours ago   92   69,076

Netizens react to former April member Naeun's return to acting under her new agency
9 hours ago   20   14,370

Fromis_9 members and Pentagon's Wooseok allegedly seen entering a room bar together in Hongdae
17 hours ago   92   69,076

Will NMIXX be able to win the 'Rookie of the Year' award like their sunbae artists from JYP Entertainment?
2 days ago   94   25,838

Famous girl group member 'A' allegedly spotted outside the residence of major agency boy group member 'B'
1 day ago   84   99,936