Big Hit releases BTS new Lightstick "Map Of The Soul" Edition In The Perfect time for "Bang Bang Con". And it Sold out After 18 hours of its release.

On April 13, at midnight according to KST, Big Hit Entertainment released a teaser of new BTS “ARMY Bomb” Map of the Soul special edition of. This new Edition having both BTS and ARMY

logos, with a gorgeous change in the design of lightstick. 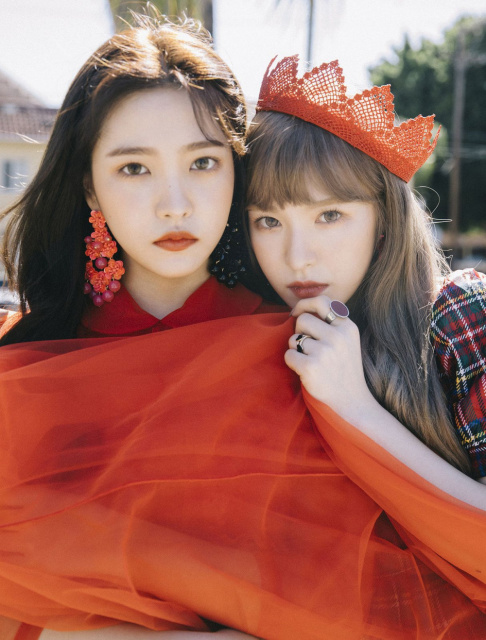 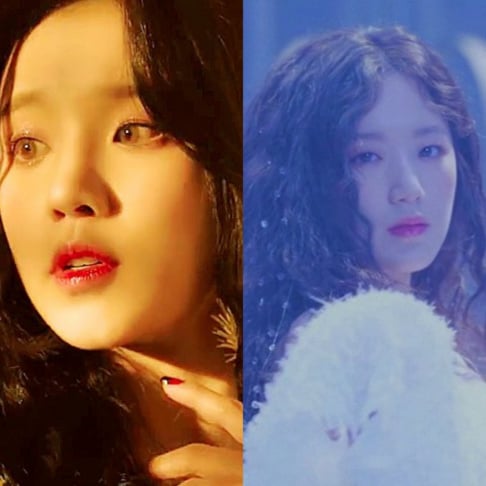 You can buy it only in SK, because of the shipping :/
BUT this one and the ver.3 can be connected to Weverse during this weekend broadcast!

I don’t have even a single lightstick. Phew.

Famous girl group member 'A' allegedly spotted outside the residence of major agency boy group member 'B'
5 hours ago   52   50,237

On Indian Independence day, an Indian teacher caught threatening a student over being a fan of "lipstick-wearing" BTS-- sparks debate on toxic anti-fan culture in India
1 day ago   146   115,066