Red Velvet's Wendy has been cast as the voice actress for Poppy for 'Trolls World Tour's upcoming release in Korea!

Wendy will not only be voice-acting as the female lead Poppy for the Korean dubbed version of 'Trolls World Tour', but she will also be singing various Korean version OSTs for domestic audiences. Previously, Red Velvet appeared as 'K-Pop Trolls' in the original American release of 'Trolls World Tour', also participating in the film's OST "Just Sing".

Have you seen 'Trolls World Tour' yet? 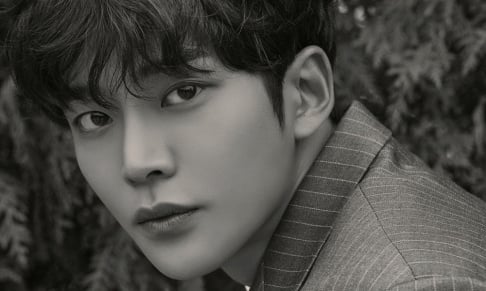 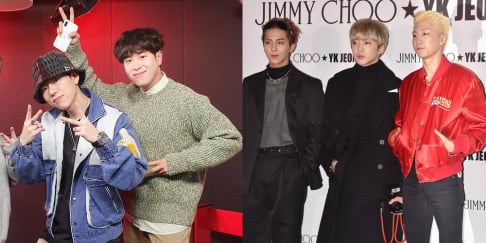 So happy to have Wendy back!

The Korean Intellectual Property Office rejects HYBE's application to trademark 'BORAHAE' because it belongs to Kim Taehyung
2 hours ago   13   12,457

A cybersecurity expert says it will be very difficult to apprehend the individual who leaked personal images of BLACKPINK's Jennie and BTS’s V
1 hour ago   4   6,691

Stray Kids' 'MAXIDENT' wraps up first-day sales with over 1.3 million copies, taking them only one day to set a new personal-best in first-week sales
14 minutes ago   0   107 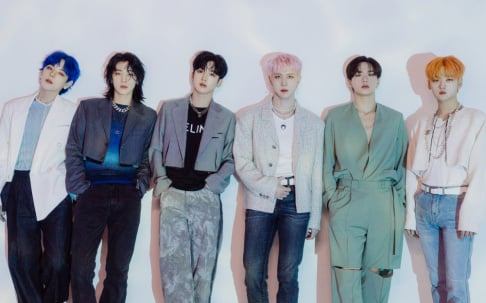 Crush's recent Instagram story raises questions on whether he is referring to recent events related to ITZY Ryujin's 'V Live'
2 days ago   56   110,510