'Music Bank' to hold broadcast without a live audience due to Coronavirus outbreak, other concerts and schedules postponed or cancelled

The Coronavirus outbreak has affected many broadcast activities.

Popular live music show KBS's 'Music Bank' has announced that they will be holding their January 31st broadcast without a live audience. They also revealed that the photo op for artists on their way to the show will be private as well to reduce the chance of the virus spreading.

Overseas concerts by artists such as NCT Dream and Taeyeon have also been postponed until further notice. SBS's 'Inkigayo' will also be hosting a broadcast in February but will not let anyone who isn't wearing a mask into the venue.

Military musicals featuring idols such as SHINee's Onew and EXO's Xiumin have also been cancelled in the light of the virus outbreak.

man, hope this virus gets under control asap. 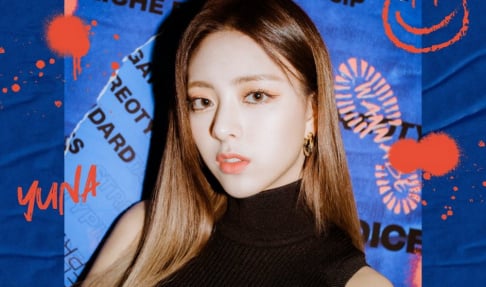 Police confirm that B.I tested negative for drug usage + suspected to be innocent in illegal drug dealing charges
10 hours ago   185   62,489

BTS V Stole Hearts With His Duality On the Carpool Karaoke with James Corden
23 hours ago   7   7,918