On January 4, Starship Entertainment released an official statement via MONSTA X's official fan cafe, revealing that member Jooheon will not be able to attend the '34th Golden Disc Awards' this weekend.

"Back on January 3, MONSTA X's Jooheon visited the hospital and received a diagnosis due to symptoms of a severe cold, including high fever. After being advised by the doctor that rest and recuperation was mandatory, we have come to the decision that Jooheon will take a break in order to ensure his speedy recovery and improved condition. As a result, Jooheon will not be able to attend the '34th Golden Disc Awards' or the 'G Market Smile Club Concert'. His attendance at additional upcoming schedules will be determined based on Jooheon's condition from here on. We apologize for causing concerns to the fans who were waiting to see Jooheon, and we promise to do our best so that MONSTA X can continue to promote healthily. Thank you."

Look what happens after Wonho left the group ! Not easy at all to cover his part. Exhausting and stressful for members and that makes them vulnerable to disease. Bring Wonho back !!!

People raise concerns over the judiciary's choice of the judge on the 'Nth room' case, who previously granted late Hara's Ex-boyfriend Choi a suspended sentence
19 hours ago   27   13,184 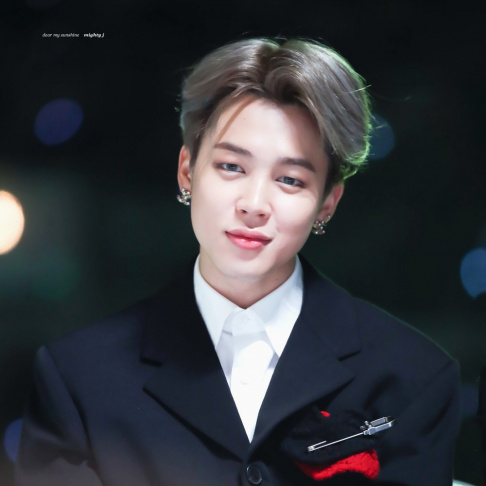