GWSN's Soso to take hiatus due to health issues

GWSN's Soso is taking a hiatus due to health issues.

On January 17, GWSN's label Kiwi Pop announced Soso will be sitting out on group promotions, and GWSN will continue on as 6 members. The label revealed Soso has been suffering from the aftermath of a ruptured ankle ligament and has been in constant pain and anxiety due to the injury.

Kiwi Pop stated, "We'd like to inform you that Soso of GWSN will be excluded from the schedule for sometime due to health reasons, and GWSN will go on as 6 members. Before becoming a Kiwi Pop trainee, Soso was confirmed to have suffered an ankle injury and was diagnosed with an ankle ligament rupture. We always put our artist's health first, so we had her immediately undergo surgery and treatment. After confirming there were no problems through a professional diagnosis, we made her debut and schedule. Since the third mini-album, Soso has been complaining of constant pain in the injured area and continued psychological anxiety, so we decided to give her continued treatment and rest in order to protect our artist. For the time being, GWSN will go on as 6 members, and we'll do our best to help Soso recover."

The label concluded by apologizing to fans. Stay tuned for updates on Soso's health. 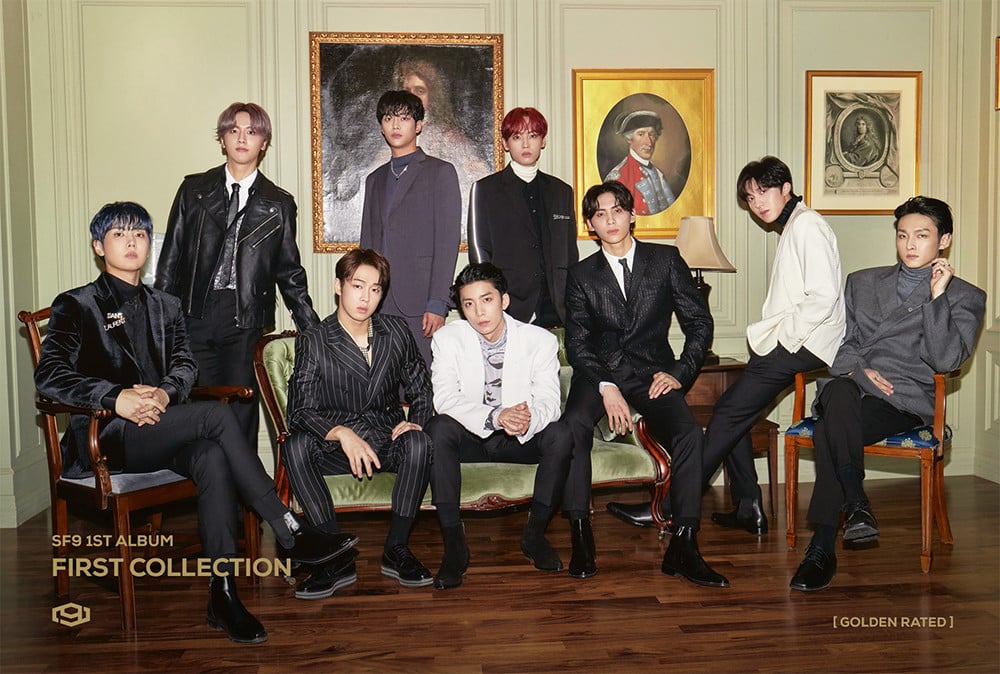 one after another gg member

but oddly i dont see bg members going on hiatus

So Ji Sub and his wife make their first public appearance together after their marriage
2 hours ago   2   6,728

BLACKPINK's Jennie represents Korean traditional beauty in a modern way with a memorable outfit during the 'BORN PINK WORLD TOUR'
60 minutes ago   1   1,023

Red Velvet is being praised for looking like real-life mannequins
1 hour ago   1   1,893

Nine members of LOONA reportedly working to suspend their exclusive contracts with Blockberry Creative
16 hours ago   89   40,944

BlockBerry Creative states that if Chuu wishes to prove her innocence, she should be the one to provide 'evidence'
20 hours ago   126   48,660