The friendship between Lovelyz's Yein and CLC's Yeeun is going strong!

On January 12 KST, Yein took to Lovelyz's official Instagram account to share a pair of selfies featuring the two girls together during an outing. In the accompanying caption, she mentioned that it had been a long time since the two met, playfully pointing out that they are not only both born in 1998, but share the same Korean initials 'ㅈㅇㅇ'.

In the images, the two idols can be seen dressed down in warm and comfortable clothing, taking a break from sharing something to eat to pose and flash v-signs for the camera.

Fans following Lovelyz's account left a number of comments reacting to the two's special friendship, writing, "What a lovely combination," "The closeness between the 'ㅈㅇㅇ's is wonderful," and "A beautiful girl next to a beautiful girl."

CLC have so many idol friends! They’re really friendly :)

Despite being Rookies, ATEEZ is being praised by Seniors and chosen as role models by their fellow rookie idols
18 hours ago   48   40,059 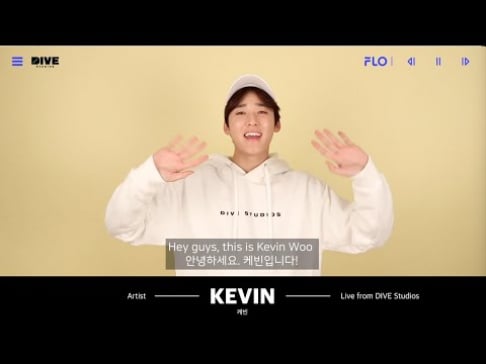 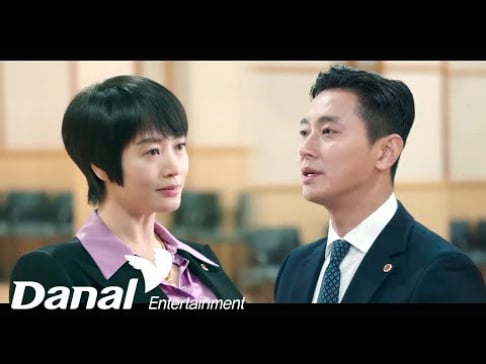 Super Junior's Leeteuk reveals why fans are amazing people + shares his thanks toward hoobae idols
7 hours ago   1   3,683

Former Hello Venus member Nara soars in popularity after 'Itaewon Class', shows off her charisma in new photoshoot
15 hours ago   8   20,601