The Story Behind the Song: "You're the One" (J. Y. Park, remix feat. MAMAMOO's Moonbyul and Wheein)

Recently, at Mnet Asian Music Awards 2019, Moonbyul and Wheein of MAMAMOO collaborated with J.Y. Parkto perform a party remix of his hit song "You're the One" (released 2012). The story behind this song is one of the more interesting and meaningful ones of J.Y. Park's career, as it was the song that he used to propose to his second wife after giving up on love due to a previous divorce. As such, it's actually one of the JYP songs that we have the most information on.

On a episode of Happy Together in Dec 2013, two months after he got married to his second wife (a non-celebrity), J.Y. Park revealed the story behind the lyrics that he wrote for the song, as part of sharing his songwriting process (around minute 35:53 in the episode):

The song was entirely written and composed by J.Y. Park, and was released in April 2012, reaching a peak position of no. 3 on the music charts and accumulating 1.5 million downloads on Gaon. The original music video can be seen here:

J.Y. Park also released a behind-the-scenes video for music students, explaining the music production and composition process that went into creating the song and its' groove:

South Korea becomes most infected country outside China for coronavirus
14 hours ago   64   80,209 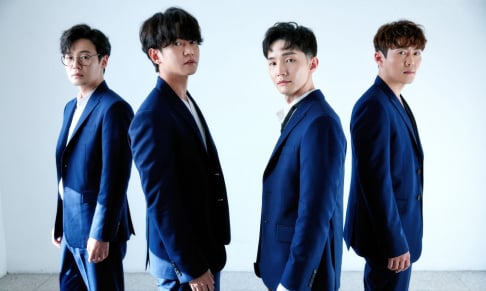 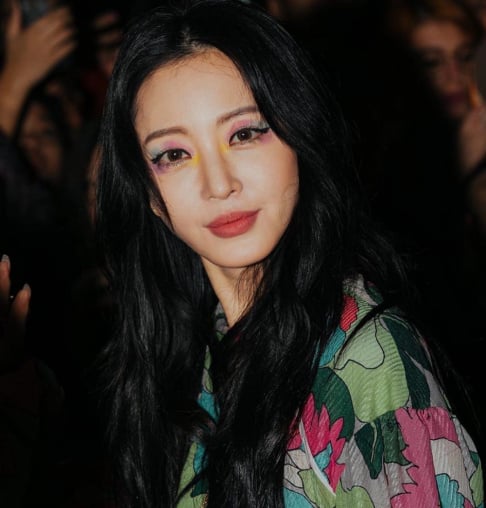