Nominated with Bong Joon Ho for the 'Best Director' award include Martin Scorsese ('The Irishman'),
Quentin Tarantino ('Once Upon a Time in Hollywood'), Sam Mendes ('1917'), and Todd Phillips ('Joker').

Nominees going against 'Parasite' for 'Best Screenplay - Motion Picture' are Noah Baumbach ('Marriage Story'), Anthony McCarten ('The Two Popes'), Quentin Tarantino ('Once Upon a Time in Hollywood'), and Steven Zaillian ('The Irishman').

Meanwhile, the 77th 'Golden Globe Awards' will air on January 6. 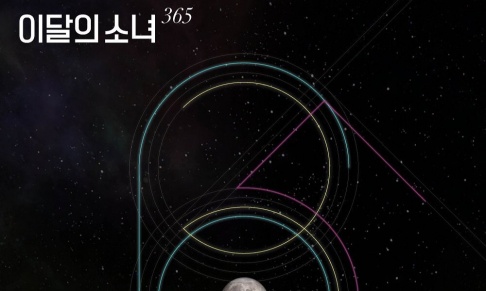 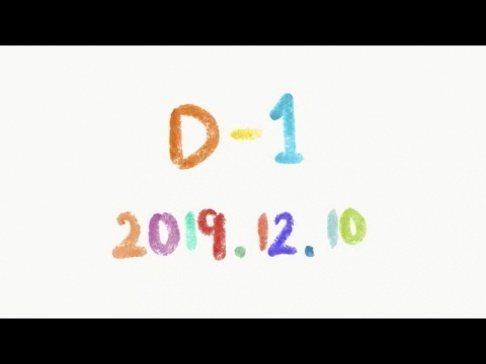 It totally deserves to win! Amazing movie :) let's cross our fingers for the Oscars too

Wow, this movie is amazing and the actors are so great! I really hope they'll win!

GOT the Beat yields disappointing chart results compared to their previous release
2 days ago   64   29,930