Jun Hyun Moo made a surprise appearance on 'I Live Alone'.

The former MC appeared on the December 27th broadcast of the show where he appears at the orientation for the new members of the 'Rainbow Bridge Club' for the show. He made a congratulatory video message stating: "It's good to see you. Are those cheers and acclamation I hear? It's been 8 to 9 months since I left the show. I wanted to say thanks to Kian84 and Lee Si Yeon for joking around and asking me to come back quickly."

He continued, stating: "I'm thankful and sorry. Have a happy new year."

Came here after watching the most recent I Live Alone episode (episode 344) while super high. I teared up crying when Kian84 + Hyun Moo part came on and man if you are reading this and have social anxiety watch that episode because that is so relatable.

Netizens have mixed feeling about IZ*ONE's pictorial in the November edition of Vogue Magazine
8 hours ago   39   34,652

Netizens speculate that a famous female idol is at the center of a controversial post made by a photoshoot editor
16 hours ago   70   40,581 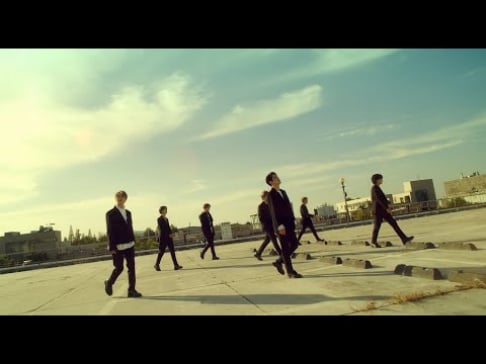 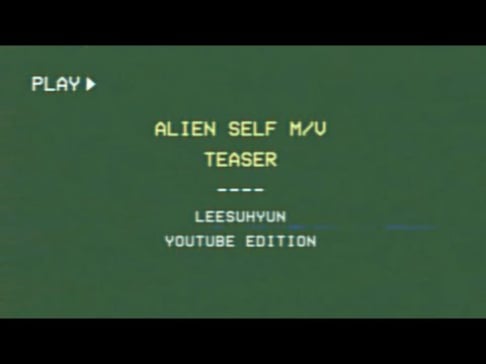 Record Maker BTS Jimin makes 3 new records on Vlive with most concurrent viewers in Vlive history, most viewed and most liked solo live in 2020
23 minutes ago   4   266

Record Maker BTS Jimin makes 3 new records on Vlive with most concurrent viewers in Vlive history, most viewed and most liked solo live in 2020
23 minutes ago   4   266 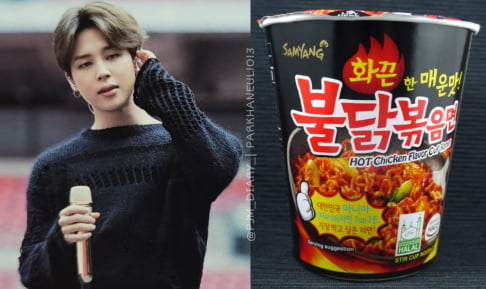 BTS Jimin sparks global interest and contributed in the sudden increase for Samyang Foods Ramen sales in US and China!
24 minutes ago   2   302

Netizens continue to accuse Irene of being the female idol who went on an angry rampage directed at a photoshoot editor
4 hours ago   75   46,045

Jungkook revealed he participated in directing BTS upcoming MV and trended at #1 worldwide, US and Canada after his live streaming
22 hours ago   22   13,910