Jimin trends worldwide one year after the release of 'Promise'

BTS's Jimin takes on the top trending hashtags worldwide as fans celebrate the one year anniversary of his release 'Promise'.

Fans are using the hashtags #1YearWithPromise,  #ForeverJiminsPromise, #지민아약속1주년축하해 (Congratulations on one year of promise) to celebrate the anniversary of the song's release. Fans have been using Twitter to celebrate, stating:

We love you Jimin thank you for promise

Thank you for the promise Jimin!! 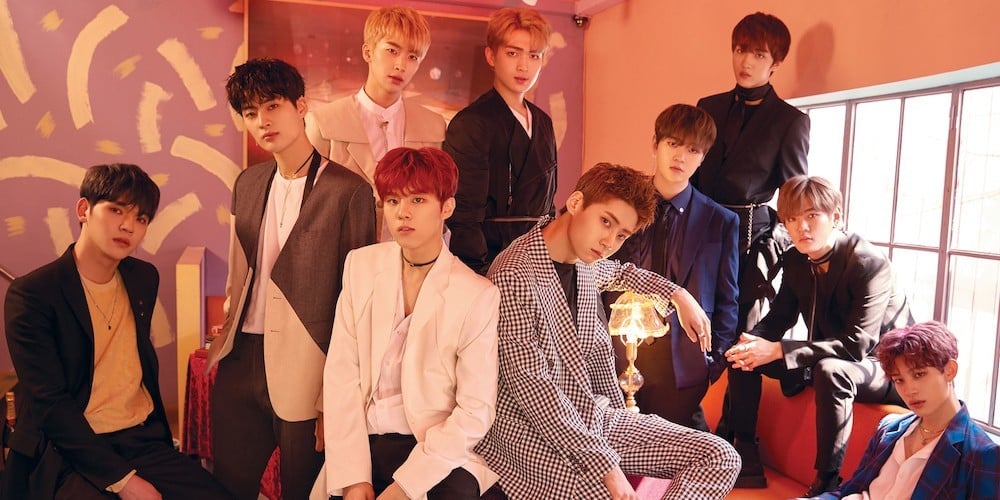 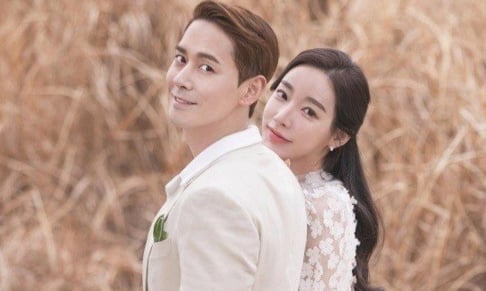 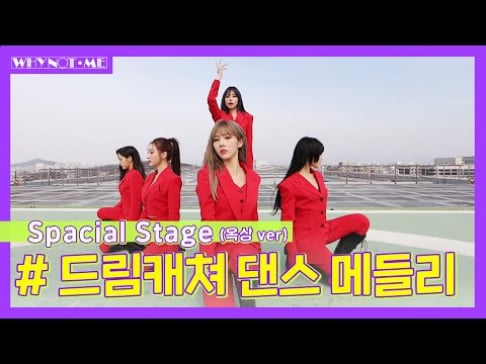 BLACKPINK Becomes the 8th Most Subscribed YouTube Music Channel in the World
6 days ago   57   32,822

Netizens stunned by these latest pictures of DreamCatcher that show their blooming beauty
6 days ago   16   8,590