'Parasite' is receiving worldwide acclaim - and not just from critics.

The Korean movie, directed by Bong Joon Ho and featuring Song Kang Ho, Choi Woo Sik, and others, has made it to former US President Barack Obama's list of favorite 2019 movies. He listed it among other movies such as 'Little Women', 'The Irishman', and more.

Have you watched 'Parasite'? 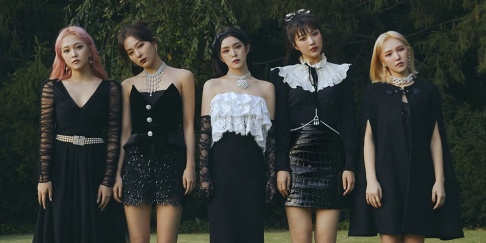 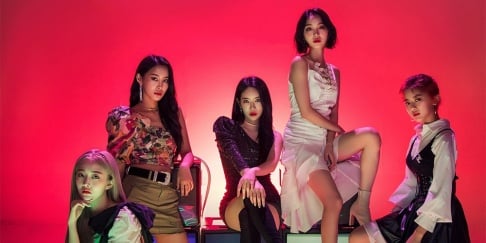 Parasite is a masterpiece. Many people thought Director Bong Joon Ho could not bring another masterpiece after Memories of Murder(Snowpiercer was received lukewarm and Okja was just a good movie) but he proved himself yet again. If you haven't seen Parasite yet, then it's a must that you do. It's one of those movies that actually makes you ponder about the ending and how the actors' choices came to be.

When Trump was asked what he thinks of Parasite, he responded that he doesn't like Mexicans. Yes, he is a stupefyingly ignorant and unsophisticated person.