Kim Dong Bin has signed to a new agency!

On November 29 KST, Hong Kong-based entertainment agency One Cool Jacso Entertainment announced that they had signed the 'Produce 101' trainee. According to the agency, Kim Dong Bin will continue to train in singing and dance at the Korean branch office, with intentions to debut him as soon as he is ready.

Meanwhile, Kim Dong Bin is known for being the only idol trainee to have competed in both male seasons - 'Produce 101 Season 2' and 'Produce X 101 - where he famously auditioned with NCT Dream's "Chewing Gum" each time. The first time he appeared on the program, he represented Kiwi Media Group, while the second time, he was a trainee with MLD Entertainment. He left the agency shortly after 'Produce X 101' finished airing.

Man Produce probably screwed him over twice. I’m definitely buying his debut mini album or single when it comes out because he has a really good voice.

Netizens pick the idol stars who are the hottest buzz (+ also the most hated) right now on online communities
5 hours ago   31   30,068

Netizens think these are the reasons why BTS members will have a difficult time if they enlist too soon
7 hours ago   23   19,589 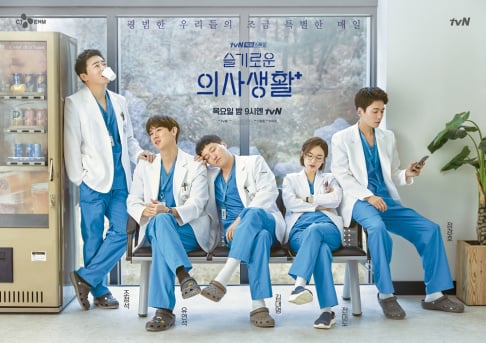 BoA shocks Uhm Jung Hwa with secret behind white cat from her debut concept
1 hour ago   4   1,730

STAYC members show their skills and charms in dance cover of Blackpink, Red Velvet, Sunmi, and ChungHa songs
2 hours ago   2   685

Jennie begs to leave her personal Instagram account alone after hacker steals it for 2 months
2 days ago   63   145,838