On November 12, girl group Nature greeted the press during their comeback showcase in light of the release of their 2nd mini album, 'Nature World: Code A'!

This comeback marked Nature's first since the addition of former 'Produce 101' season 1 contestant, So Hee. First, So Hee gave her thoughts on her addition to Nature, with, "I've promoted in a lot of project groups up until now, but now, I've been hired 'full-time' with the Nature members. I'm still processing it, and I feel nervous about it. But I believe that I am here as I am now because of the difficult and tough times in the past. I want to thank fans for waiting for me. They worried about me a lot since I always seemed to be a part of project groups, but now, I'll be with the Nature members for life."

The idol then opened up about her uncertainties in joining the group. "I worried a lot at first. I tend to put up a wall around strangers, so I wasn't sure if I could become friends with the members quickly, since we had to practice for our comeback as soon as possible," So Hee said.

Fellow Nature member Lu revealed how she welcomed So Hee into the team. "She got along with us well. I was personally always the slowest in Nature when it came to learning choreography, so when I found out that So Hee unnie is also a bit slow with it, I was glad. I would always remain in the practice room by myself to practice, but now, I can practice with unnie and we help each other out," Lu commented. To this, So Hee warmly added, "I was also glad to have someone like Lu."

Loha, the team's main dancer, also had a compliment for So Hee. "I usually practice with my eyes only on myself in the mirror, but my eyes kept looking at So Hee unnie for some reason." So Hee returned the compliment with, "Loha is younger than me, but she's like an unnie when she's teaching me choreography. Her charisma is no joke." 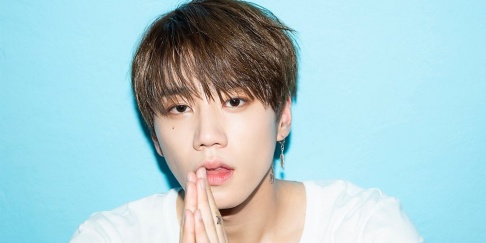 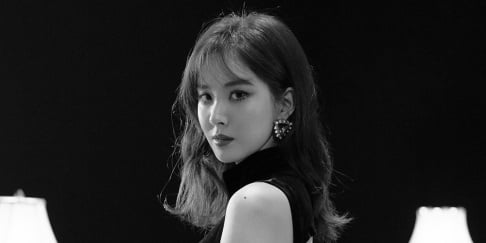 after all these years . finally . goodluck

TWICE Nayeon's infamous stalker debates and defends himself in an extensive interview on YouTube
8 hours ago   43   18,017

Man arrested in Saudi Arabia for harassing ATEEZ with racial remarks at airport
12 hours ago   55   37,416