BREAKING
Goo Hara has passed away; police currently investigating cause of death

Goo Hara has passed away.

As previously reported, the idol, formerly of the group KARA, was found unconscious at her private residence.

According to the Seoul Gangnam Police, she was already no longer breathing when she was discovered at her home in the district's Cheongdam neighborhood at approximately 6:09 PM. They added that they are currently investigating her cause of death.

I was somehow worried that she would attempt again. The fact that it was only an attempted suicide was because she somehow survived. With sulli gone + her own battles. . It was only a matter of time that she would attempt again.. and it happened. Devastating. We could only have hoped that no one should've let her be on her own. She was a ticking bomb.. :'( i hope you are now in a place where you won't hurt hara. I've been a fan since mister mister era.. hope you meet sulli happily now.

i hope as well that no one would leave iu and taeyeon alone. I fear that their depression could worsen at a time like this. They somehow have crossed path in someway and are co-workers.

no words...rest in peace angels you both did so well 💔 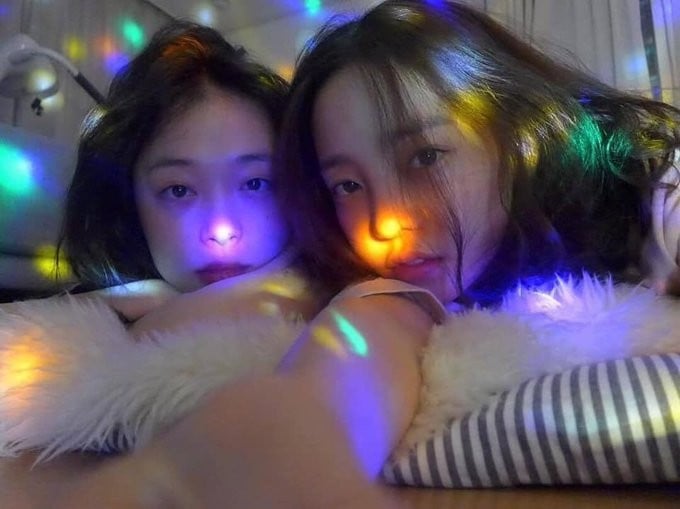 Aespa's Karina and Giselle radiate their stunning beauty in the new individual teasers for 'Savage'
3 hours ago   10   5,577

EXO's Chanyeol ready to play the lead role "Raman" for military musical "The Meissa's song" alongside Infinite's L and B.A.P's Daehyun
7 minutes ago   1   208

'The Late Late Show With James Corden' deletes videos of the host calling BTS's appearance at the UN 'unusual' in response to backlash from ARMYs
2 days ago   141   86,879