Several celebrities are responding to the news of Sulli's death by cancelling their immediate schedules.

SuperM, who were filming for their 'SuperM: The Beginning' special, stopped recording and are readjusting the filming schedule. NCT Dream also had intentions to open ticketing for their concert that evening, but cancelled the ticketing and plan to postpone the event. As previously reported, Super Junior also cancelled their comeback V LIVE broadcast.

However, SM Entertainment artists are not the only ones who have chosen to adjust their schedules after hearing the news.

Amber, who debuted alongside Sulli through girl group f(x), announced through her personal Twitter account that she would be putting her activities on hold. She also thanked fans for their thoughts.

Actress Kim Yoo Jung has also cancelled her upcoming schedules, including her attendance at an event for a beauty brand that she is currently collaborating with.

Meanwhile, SF9, IZ, and NU'EST have also cancelled live broadcasts they had scheduled. 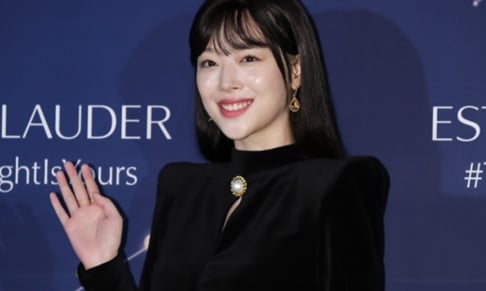 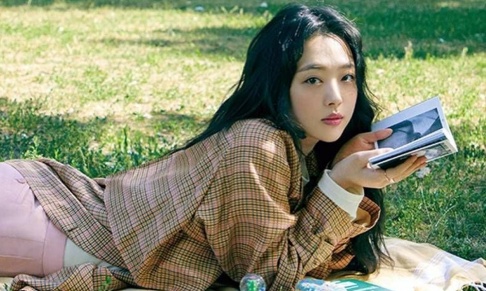 I know it's a big loss for the industry and her family!! Though when she was alive there was lack of help, at least the industry people paying condolences show there's no competition in kpop!! Stop bullying and showing hatred to idols just because they aren't your favs or bias.. End of the day they are human beings!! If you don't like an idol/artist/group just don't follow them and their activities.. Your silly brainless act can end up taking a life.. Just like hers!! May you rest in peace Sulli😔😔🙏🏼

the whole kpop community coming together and cancelling their schedules to show respect to sulli. we can’t afford to lose another. rest in peace sulli ❤️

Chuu's YouTube channel increases in subscribers and views after Block Berry Creative removed her from LOONA
4 hours ago   8   3,517