Sulli's ex-boyfriend Choiza has been inundated with negative comments on social media after her passing.

The former f(x) member and Choiza made waves after their relationship went public in August of 2014, and they were later confirmed to have broken up in March of 2017. Both celebrities endured malicious comments throughout their relationship, and it seems some netizens are taking out their shock and anger over Sulli's death on Choiza's Instagram.

In an Instagram post on October 11, Choiza shared photos of a meal, and after the news of Sulli's passing on October 14, many netizens are leaving malicious comments on the post.

Netizens wrote, "Die," "It's your responsibility," "If you at least had a conscience, you would leave words of condolences and take a hiatus. Cancel your concert," and more. Still, others supported the Dynamic Duo member, writing, "Sulli didn't pass because of Choiza. She probably suffered because of malicious comments," "I hope you don't feel guilty," and more.

As previously reported, the former f(x) member passed away in her home on October 14 KST. Though she was discovered unconscious by her manager, the exact cause of her death is unknown, and police have announced an autopsy will be performed. 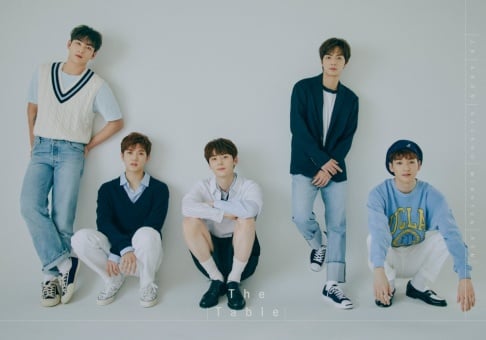 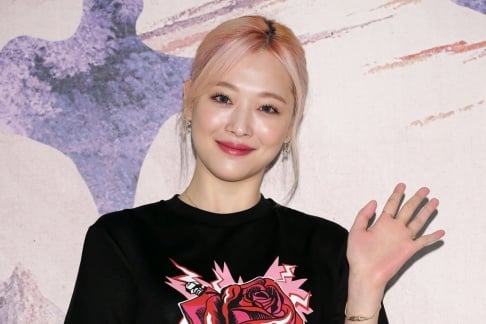 Have these people not learned? Do they not realize that what they're doing is malicious commenting? Truly, cowards who only know how to hate and shift the blame.