WINNER just dropped their third EP 'Cross.' The meaning behind the album is that four different people came together from different backgrounds. Their paths (if you could see them) would form a cross, coming together, then going in different directions. This EP has 6 brand new tracks, including two solo songs by Lee Seung Hoon and Kang Seung Yoon. They've topped iTunes charts around the world, so it's not like this release went unnoticed.

"SOSO" starts out quite playful, and it never loses that vibe throughout. even when the raps come in. It has a modified tropical house beat and is a pretty decent listen. It changes time at the chorus, and that keeps it interesting. And we get more tender and slow for "OMG." I guess given SOSO's tempo I can't quibble with a soft-pop tune this early. The husky voices and the raps keep it from getting too slow or maudlin.

They hew more to R&B with "DRESS UP." There's some falsetto and some parts that sound pretty funky. I like the synth line that comes in during the chorus. The raps here sound like they're just having a lot of fun with the song, and that's a pretty great feeling. "Flamenco," as you might guess from the name, starts out with a Latin-inspired guitar, but before the long transition to keyboards and some faux horns. It's Latin pop by way of Korea, and it's a pretty good song overall.

"Wind" begins as a ballad, but pretty soon becomes more of a standard club-banger. There are some parts that I like here, the chorus especially. It just has that majestic sound that touches something deep inside. It has the bombast that a K-Pop song should have. "Don't Be Shy" sounds more like the WINNER we're used to. If I'm off-base, it's because it sounds awfully familiar, giving me that deja vu feeling. During the main verses, it's fairly tender, but the raps give it that sense of playful edginess that makes it even better.

I got the sense that a lot of this was tongue-in-cheek. Particularly during the rapping. You could just see them smile as they were singing. This is one of the more cheerful albums I've reviewed this year, and that's a good thing. I know they wanted to do happier tunes since 'Really Really.' And it's not mindlessly cheerful, and some of the tunes were more of a mishmash of the different flavors of K-Pop. Which is not a bad thing at all.

If you wanted to see a weird MV, check this one out.

The boys of WINNER released an MV to go along with their lead single "SOSO." If I said the album was tongue-in-cheek, this MV is somewhat morose.

It starts with a road trip, but things take a bizarre turn after that. You've got Yoon suspended by a cable in a dome, MINO making his way through a crowded locker room, Hoony feeling alone and frustrated even though he's rich, and Jinu chained to large, sharp pieces of metal. If it could get worse for the boys, I don't see how.

That's only part of it.

There are scenes of the boys smashing their fists into walls, pained looks in the mirror, being naked and curled into a fetal ball, and more.

And yet, I get the feeling that these guys are trapped by their own choices. That the decisions they've made have led them to this point. And that's where it starts to make a little bit of sense.

While there's not a whole lot of dancing, what they do show is rather effective. It's decisive, confident, and explosive. I bet this looks amazing live.

So, you might ask, is it worth seeing? Yeah. The sets they used were one-of-a-kind, taking ordinary sets and turning them dark and twisted. I don't think you were meant to feel comfortable watching this, and you don't. It's pretty effective for setting a mood (like the lyrics talk about). And definitely worth a look. 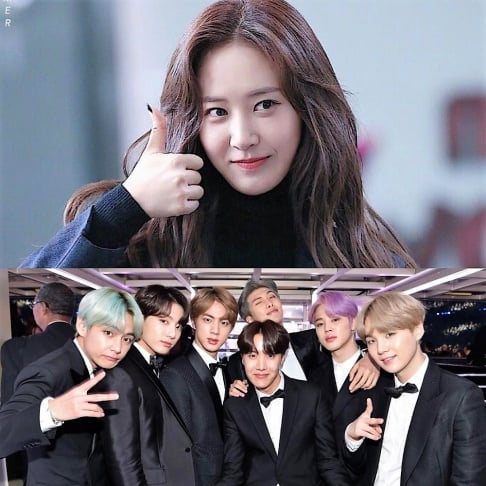 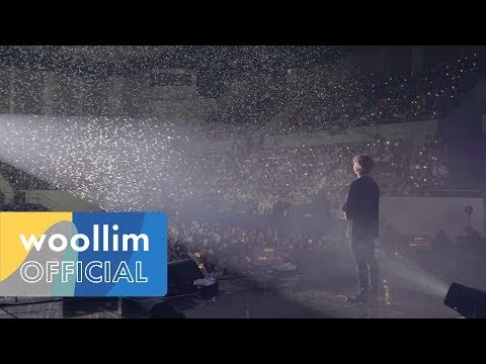 I love CROSS album... I can adapt with their change of music and style, I'm glad that they choose to be experimental since debut... when they debut, Winner is known as a Ballad group, since Really Really era Winner start to be known for their upbeat fresh songs and dubbed as Kings of Summer. When they release Ah Yeah as title in WE album, critics said they played save and still being in comfort zone . Now with SOSO, Winner try to bring something more deep and dark... something different from what public known they for. I personally love their music evolution through out their career, they start with Ballad during EMPTY, a bit of blues, pop and rock in EXIT:E, Upbeat Really Really, Tropical for Island, trap sound for Everyday, dance with Millions and Ah Yeah, Electro House Sound for Mola, and for SOSO, they said its a crossover between pop, dance, and hip hop... it can be a hit or miss for some people but its definitely a hit for me... my fav in this album is SOSO, OMG and Honny solo, Flamenco.

I hate how knetz slept on this. Really really hate it (no pun intended). Winner is known for their fresh upbeat and they're literally dubbed the Kings of Summer. Thus why their cbs always hit #1. But this was such a mature new direction for them. Everyone last cb raved about Mola but it seems the only people that really appreciated this change of direction were international fans. I mean I'm not surprised. Korea is very particular with their taste in music. Bubblegum pop will always beat pop, and upbeat will always beat mellow. Look at Mamamoo. Astounding talent, moderate popularity to groups that have that quintessential sunshiney tone. And don't get me wrong, I'm not MAD at them for liking what they like, but the album was just so amazing. Really well done and it showed winner is NOT someone that just remasters one hit song. Ugh. It just sucks they slept on soso/cross just bc it was different than their usual sound. This is music. This is growth and for the love of everything OMG was a whole damn BOP!!!. And if you don't notice that Yoon was MEANT to sing rock and roll with his solo Wind then you just deaf bro 🤕