On October 29, Jung Da Eun claimed on Instagram that Wonho has yet to repay a debt, and MONSTA X's label Starship Entertainment denied the allegations. A day later, the former reality star has revealed the below exchange with Wonho's lawyer:

"Wonho's Lawyer (WL): Hello, I'm the lawyer representing MONSTA X's Wonho. The post Jung Da Eun made online has found its way to media outlets, so I'm attempting to confirm the facts. I ask that you confirm the details of who you're talking about and what the facts are behind the statement, 'Hoseok, exactly when are you going to pay me back?'
Jung Da Eun (J): Please tell Shin Hoseok to contact me directly.
WL: Can we meet perhaps? I'll accurately relay the message.
J: Come to Songdo. Let's see each other at [address].
WL: Is there any way you can come to our office? It's around Gwanghwamun.
J: I don't think there's a reason for me to go over there. I don't think it's right that I should personally go over there when I'm the one who's the victim.
WL: What damages did you suffer exactly? Wonho does not believe there's any money that should be repaid, so he's very curious. If you explain the exact damages, I can relay the message accurately, and I'll make sure you don't suffer any damages.
J: He thinks that 2 million Won ($1711.32 USD) was all there was to repay? I'm laughing because it's such nonsense. We lived in Yeoksamdong together, and we agreed to pay the rent 50:50. Shin Hoseok didn't pay the rent, so the 10 million Won ($8556.74 USD) deposit was taken from me, he took my items and sold them on an auction site, and he borrowed 300-500 thousand Won ($256.71-427.84 USD) from me regularly saying he'll pay me back. Until 2016, he made excuses, saying he hadn't settled accounts with his label. At the end of 2016, I told him to pay me back, so he only sent me 2 million Won over 2 days. That's all he paid back.
WL: I'll confirm this with him. I think it would be good to give me more details on the items and the amounts.
J: [Phone number] Please contact my lawyer here."

In other news, Jung Da Eun is known to be dating controversial former trainee Han Seo Hee. She's also known as a contestant from the 2012 reality-variety show 'Ulzzang Generation 7'.

honestly I can't stand people who borrow someone's money and keep giving excuses to delay the payment
but at the same time i dont know if this is true or not, people are jumping to conclusions quickly so i’m just going to wait and see how this plays out. 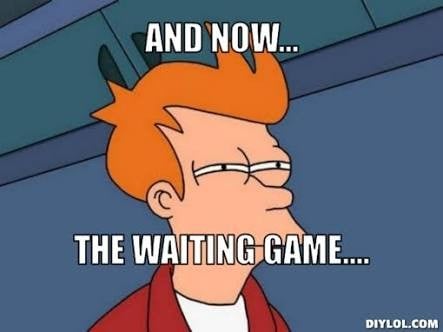 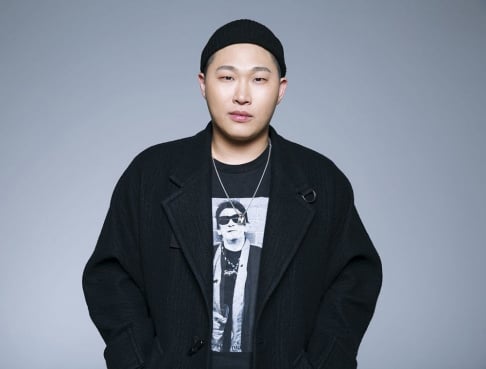 The Seattle Times magazine gives a special mention to BTS Jungkook's solo Euphoria calling it an "Ethereal bop"
5 hours ago   11   1,364