After reports of their collab hit the news on October 29, Heize's agency Studio Blu clarified the collaboration track will not be an official release, stating, "They're not going to release the collaboration on music sites. It'll be uploaded on Heize's YouTube channel during her 'Dahye's Remake' segment this week."

In other news, Heize recently made her comeback with her fifth mini album 'Late Autumn', while Sungwoon is currently a DJ on 'Late Night Idol' and a fixed cast member in the Sky Drama variety show 'We Play'.

Stay tuned for news on Heize and Sungwoon's collab.

Netflix continues to invest heavily in Korean content
3 hours ago   9   7,692

BLACKPINK Jennie's face will be featured on a satellite orbiting the earth
4 hours ago   22   13,007

Girls' Generation celebrate their 13th-anniversary as fans congratulate them on social media
6 hours ago   9   6,270

Fans find cute baby photos of BTS members as they recreate photos from their childhood
24 minutes ago   3   1,231 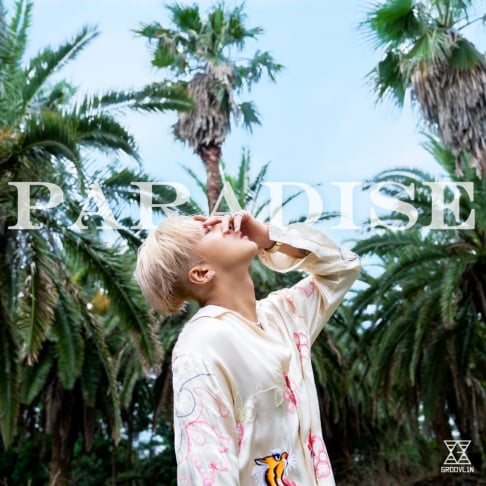 BLACKPINK Jennie's face will be featured on a satellite orbiting the earth
4 hours ago   22   13,007

Netflix continues to invest heavily in Korean content
3 hours ago   9   7,692

BLACKPINK share a release poster for their 2nd pre-release single featuring a mystery artist
23 hours ago   47   16,755