JTBC announces 'Night of Malicious Comments' will not continue airing

'Night of Malicious Comments' has been cancelled.

On October 21 KST, a representative from the show's network JTBC2 revealed the news, adding that the 16th episode, which aired on October 11, will be the program's last.

The network stated that the decision was made after much deliberation following their MC Sulli's recent passing.

"We consider the time we were able to share with the brave and beautiful Sulli to be an honor, and we pray for the memory of the deceased," the source added.

Meanwhile, 'Night of Malicious Comments' began airing on June of this year.

That’s really a shame, because I believe this show was part of a movement to shed light on malicious commenters and humanize celebrities who get ripped on all the time. I don’t think it was a trigger for Sulli - she was a victim of malicious commenting way before. Before, she had to deal with it by acting like she didn’t care, but this show gave her a platform and outlet to face and process the hate. Unfortunately, I think the show came when it was already too late. It at least gave us viewers a glimpse into the real Sulli who was suffering.

kindleX (Banned)375 pts Monday, October 21, 2019 0
It's a shame. People will now ignore the issue once again and nothing will change. I don't think this show was trigger for her. I think she was just trying to help as a victim herself.

Man raises eyebrows after being bitter that girl group members would date other men even though he spent thousands of dollars buying merchandise
22 hours ago   171   75,732 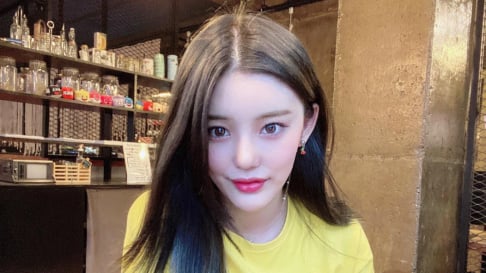 Informant A reveals that BTS Suga was well aware it was Jim Jones' speech and intentionally sampled it for his mixtape
3 days ago   258   56,073