On October 10, Gaon chart revealed an updated list of albums and singles which were newly certified via the chart's official certification system in the categories of album sales, downloads, and streaming.

Next, in the downloads category, Paul Kim's "Me After You" received a platinum certification for surpassing 2.5 million downloads on various music sites.

Finally in the streaming category, a total of four different singles received platinum certification this month for surpassing 100 million streams: BTS's "Boy With Luv" feat. Halsey, Yang Da Il's "Confession", Lim Jae Hyun's "If There Was Practice In Love", and TWICE's "What Is Love?".

Congratulations to all of the artists! 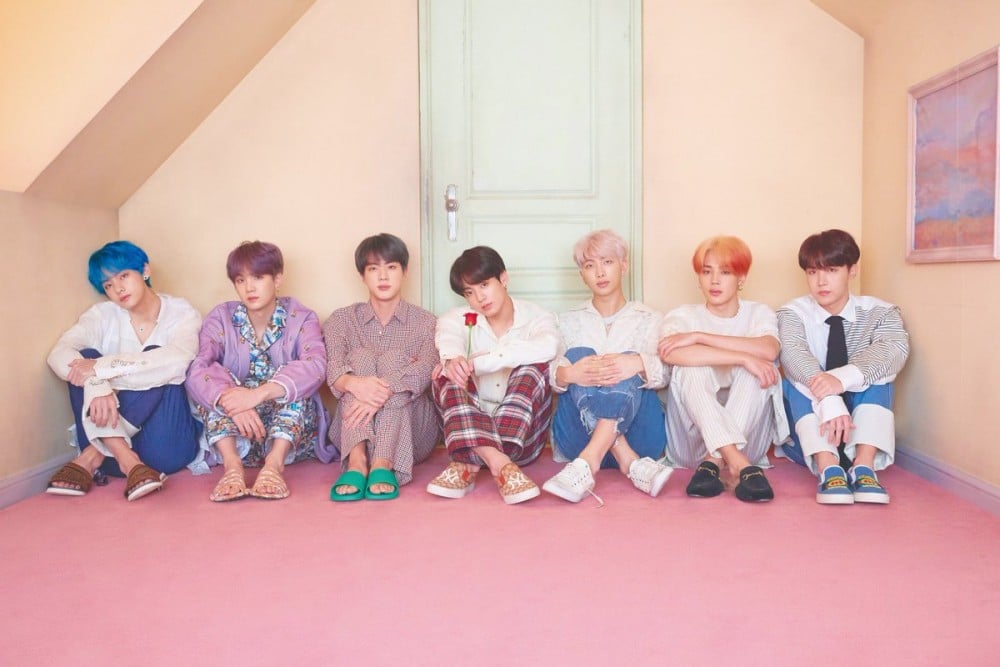 Oww Seventeen is not part of this list? But well Congrats. 👍👍

IZ*ONE members bursting into tears after winning award on The Show
4 hours ago   6   3,121

SM Entertainment deletes Lami and Koeun from their page, confirming their departure from the label
20 hours ago   41   59,083

Sandara Park, along with actors and staff of the musical "Another Oh Hae Young" receive support from BIGBANG's Daesung
3 hours ago   4   836

2PM's Wooyoung discharged from the military early due to coronavirus threats in Seoul's military base
10 hours ago   7   24,534

Roy Kim's label confirms in an official statement that he has been pardoned of any illegal photo distribution charges
9 hours ago   17   8,599