Tickets to Byungchan's 'Be Shining' solo fanmeeting in Taiwan went on sale on the 8th, and all of the tickets were completel sold out. Play M Entertainment also confirmed, "Byungchan is also preparing to have a solo fanmeeting in Seoul soon. He's doing his best into preparing for his fanmeet for the fans that have been waiting for him. The details on the place and date will be released later."

VICTON is also having a fanmeet together in Korea on September 22nd, with all the seats sold out. Congratulations to Byungchan!

So proud of my Byungchan!! He's gonna sell out his Seoul Fanmeeting as well!

AKMU's Suhyun says she was advised not to release track composed by brother Chanhyuk
2 hours ago   6   8,473

A netizen claiming to be Chanyeol's ex-girlfriend alleges that the idol member cheated on her and committed other misdeeds
19 hours ago   612   320,031

Taemin prepares for his comeback with 'Never Gonna Dance Again: Act 2' as he unveils the tracklist
1 hour ago   0   727

AKMU's Suhyun says she was advised not to release track composed by brother Chanhyuk
2 hours ago   6   8,473 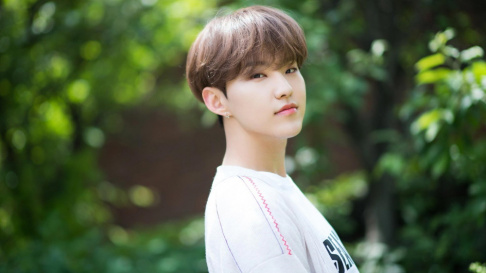 BigHit x Source Music girl group will be announced after Gfriend wrap up promotions
17 hours ago   22   15,587