According to police, the plaintiff A was sent to the police station under the suspicion of joint blackmail. As previously reported, Himchan is facing charges for allegedly sexually assaulting the woman at a pension in Namyang back on July 24, 2018.

Himchan's lawyer has argued the idol star and A had romantic interest in each other and alleged there was no sexual assault, explaining the former B.A.P member did not go farther than kissing and touching her upper body.

If she blackmailed him then the chances of there being an actual assault are very slim. No real victim would do such a thing

Netizens are cracking up about NCT's Doyoung and Renjun's awkward KakaoTalk chat history
9 hours ago   10   11,175 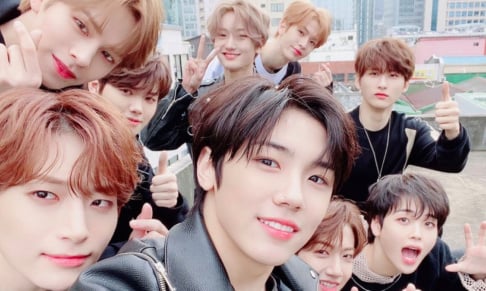 Netizens are cracking up about NCT's Doyoung and Renjun's awkward KakaoTalk chat history
9 hours ago   10   11,175

Sunmi laughs out loud with fans for cropping out J.Y. Park from collaboration teaser image
12 hours ago   19   22,229

BLACKPINK's Rose shares she fell in love with Lisa's dance and practiced to be like her during her trainee days
2 days ago   21   7,301