T-ara's Hyomin shared her thoughts on malicious comments and called out haters on Instagram.

On August 8, Hyomin wrote, "I usually look at all the comments, so I can find at least one good comment. I try to laugh off the negative comments, but I'm a person too. I can't do anything about the fact that I feel disappointed and hurt. Besides myself, a lot of people are in pain because of malicious comments. I think that if you looked kindly on me with a little bit more tolerance I won't have more to ask for. Of course, I'll be doing my best as well."

She also posted screencaps of malicious comments that said, "What is this? You guys are still celebrities? You have a lot of guts," "Chi-ara are all sluts. They get passed around old men in Japan. Don't believe celebrities," "Explosive character. Not sure if she has celebrity disease, but she's trying to worm her way back. Her plastic surgery makes her look like the villain in a soap opera. You can't hide the evil in your eyes no matter how kind you try to act," and "It's the international prostitute."

On the August 7th episode of MBC's 'Radio Star', Hyomin explained the rumors she endured during her time promoting with T-ara. One rumor stated she received a super car from a wealthy Chinese businessman, but she revealed she was contracted to promote the vehicle by an acquaintance.

Despite the haters, fans cheered her on, writing, "Unni, please don't get hurt," "There are a lot of fans who are cheering you on," and "Please only look at good things from now on." Davichi's Kang Min Kyung also commented, "My heart aches. They're saying such ugly things so easily. Just ignore them, withstand it, and grow." 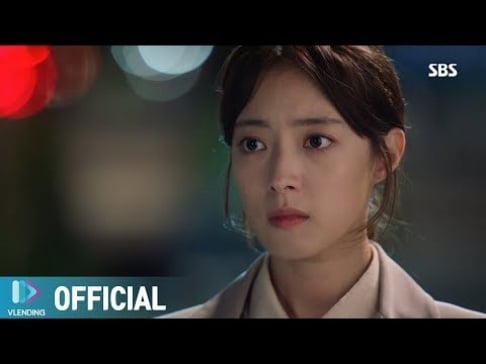 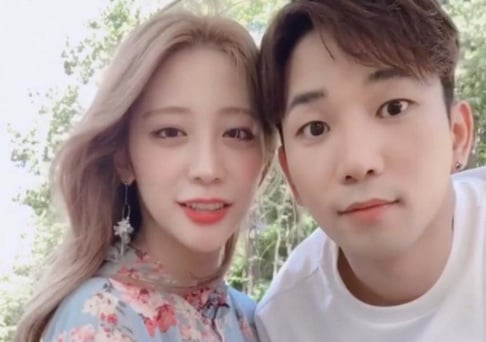 Those comments are really harsh and some ppl don't handle it well. It's said that SM causes a lot of anxiety and mental duress, if she's one of those ppl she should stay away as much as she can and console herself by looking at her financial statements and driving around in her Lotus lol

I dislike how easily people call other people degratory terms. Even some of my classmates find it so natural. Words ruin a life but some people never seem to learn that.

GQ Korea reports about the upcoming web variety content with Jin produced by MapleStory
8 hours ago   8   3,048

Previously unseen photos of Kim Garam show up on the web through an unknown Twitter account
1 day ago   75   102,708