Kangta's career and comeback has gone with the wind, and netizens are uncovering more and more of his former comments on variety shows that circle back to his current cheating scandal.

Ji Hoon often left gatherings involving his girlfriend and her friends early because he was trying to avoid drinking alcohol. During those instances, Lee Ji Hoon asked Kangta to make sure she gets home safely.  However, one day neither Kangta nor his girlfriend would pick up his calls. Concerned, Lee Ji Hoon went to his girlfriend's house where he smelled the same cologne that Kangta would normally put on and believed that the two were cheating. Kangta stated that "the girlfriend was very drunk so I took her home. It makes sense that he misunderstood."

Wow brazen enough to talk about it in public. what a douche. Cheating is nothing to be proud of my dude.

The two of them are still close friends and have since made music together. Ji Hoon clearly believed it to be a misunderstanding, so why bring up something so old? It's wild to see this going miles farther than actual crimes. He's apologized and canceled his activities—there's not much more he can do. 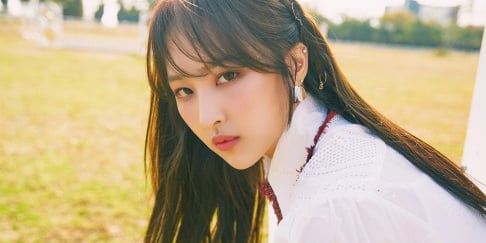