'Burning Sun' CEO Lee Moon Ho has been given a suspended sentence for habitual drug use.

Prosecution previously requested 2 years and 6 months of prison time for Lee Moon Ho, who was charged with taking ecstasy, ketamine, and other drugs on 10 occasions from 2018 to February of 2019. On August 22, the Seoul Central District Court ruled the club CEO would receive a 1 year and 6 month suspended prison sentence and 3 years of probation as well as 200 hours of community service.

Judge Lee Ki Hong stated, "Mr. Lee earned a lot of income from operating a major club. He was responsible for managing drug use among guests at his club. However, it appears he has no guilty conscience for accepting and using drugs at the club. He used his girlfriend's psychoactive drugs. Compared to similar crimes, the nature of his crime is more serious than others." On Lee Moon Ho's suspended sentence, the court said, "Mr. Lee admitted to being responsible for his crimes, and he reflected on his actions before the court. It doesn't appear as though ecstasy played a large role in his drug use."

I'm not surprised at all. If you notice no influential people have suffered ANY major consequences for illegal acts under Korean law. The Korean justice system seems so weak and corrupted.

I don't necessarily think drug use should be punished by prison sentences but...it's THEIR law. If you're gonna be about it, be about it. Smh.

...This is just the start though, right? Surely they're going to charge him for more than just drug use!

Netizens have mixed feeling about IZ*ONE's pictorial in the November edition of Vogue Magazine
8 hours ago   38   33,431 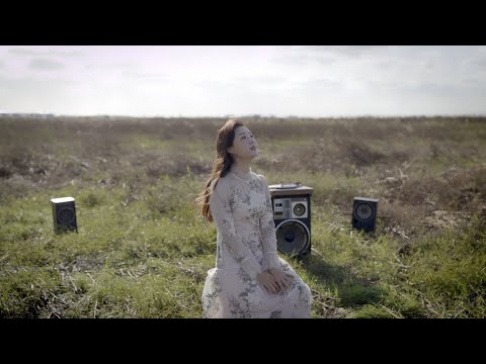 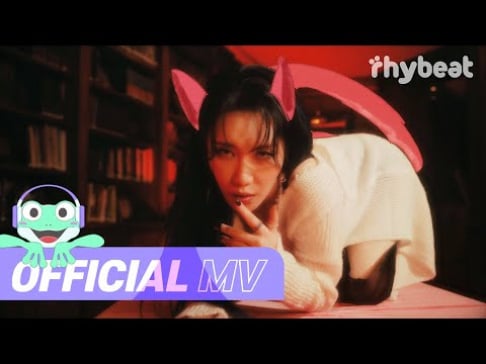 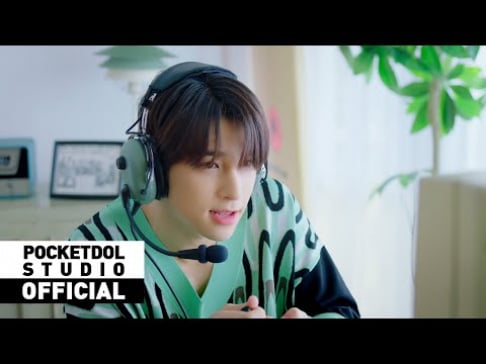 Jungkook revealed he participated in directing BTS upcoming MV and trended at #1 worldwide, US and Canada after his live streaming
21 hours ago   22   13,815