Jang Na Ra has slammed down rumors of her and actor Kim Nam Gil supposedly getting married in November.

The rumor first began to spread earlier today when a fake screenshot of the Dispatch homepage was posted in an online community showing an article titled "Kim Nam Gil and Jang Na Ra to wed after 7 years of dating". The photo was quickly circulated and rumors rapidly swirled around the two as news outlets began to pick up the story.

As of recently, Jang Na Ra, Kim Nam Gil, and Dispatch have all released statements denying the rumors, with Kim Nam Gil's agency stating that the report is "baseless" and a "malicious fabrication", while Dispatch explicitly states that the doctored photo in question was a hoax and not an article written by their staff.

Jang Na Ra is currently filming for her upcoming office drama series, 'VIP', while Kim Nam Gil has recently wrapped up his series, 'The Fiery Priest' and has been confirmed to appear in tvN's upcoming travel show, 'Siberia Advance Party' (literal translation). 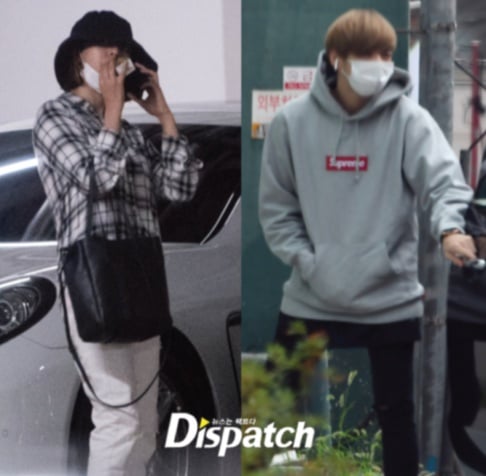 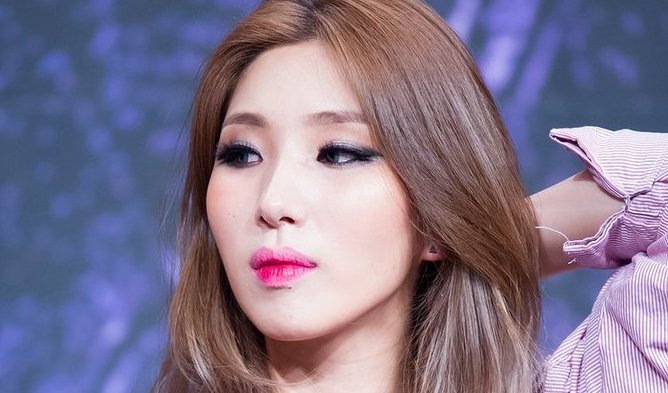 What Rapper Giant Pink Said About Someone Calling Her Fake BLACKPINK

I am praying that it would come true. They looked good to be a couple.

K-netizens believe the person leaking V and Jennie's photos could be an employee of YG Entertainment
3 hours ago   41   33,887

Massive crowds turn their attention to BLACKPINK's ROSÉ who shined bright at Paris Fashion Week as a global brand ambassador for Saint Laurent
4 hours ago   10   4,100