G.O. plans to invite his MBLAQ members to sing congratulatory song at his wedding + Mir to host ceremony

In light of his upcoming marriage to actress Choi Ye Seul, former MBLAQ member G.O shared some of the details leading up to his wedding ceremony in an interview!

G.O and Choi Ye Seul will be tying the knot after approximately two years of dating. The wedding ceremony will be held in late September, and through their YouTube channel, the couple has been sharing with viewers the step-by-step process of their wedding preparations.

According to G.O, his fellow MBLAQ member Mir has agreed to MC the wedding ceremony. For the congratulatory song, G.O relayed, "I would like to ask the MBLAQ members and sing one of our songs called 'Beautiful' together." G.O also added on that he still sees Mir and Seungho often, and they reacted naturally rather than surprised when told about the marriage news.

I hope this is a full MBLAQ reunion. They were one of the most genuine groups I know

One of the most underrated kpop groups. Many groups have gotten popular for a lot less.

Six years after her retirement, Ice Skating Queen Kim Yuna is utter perfection in a photoshoot for New Balance
3 hours ago   12   13,617 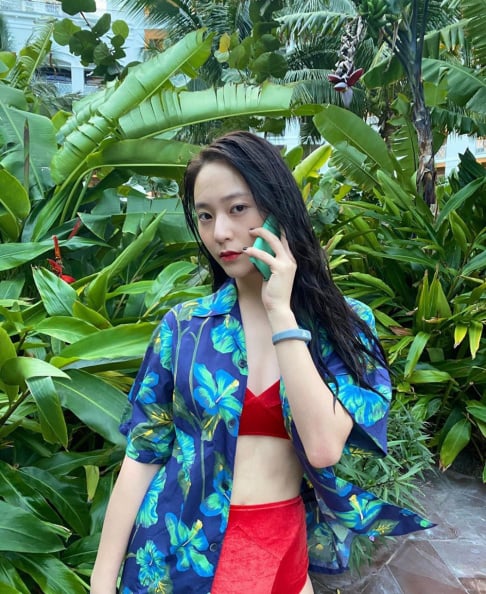 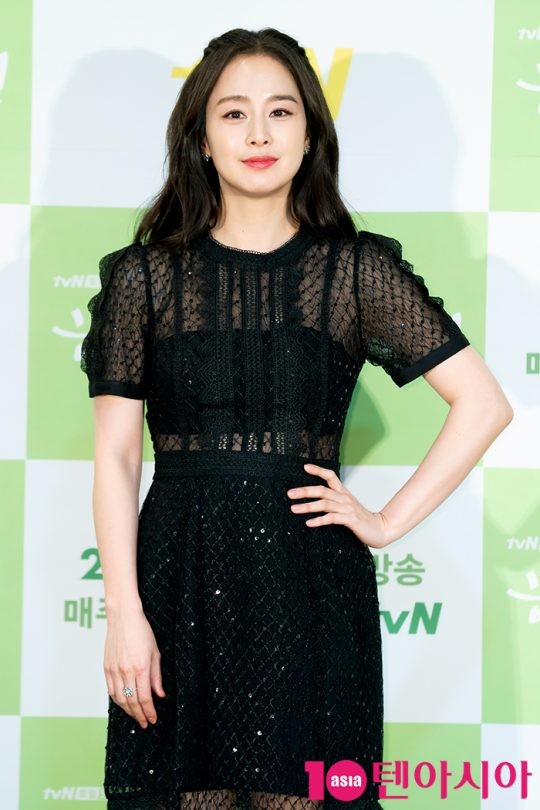 Netizens rave over Kim Tae Hee's beauty after she announces her return to the small screen
6 hours ago   13   6,983 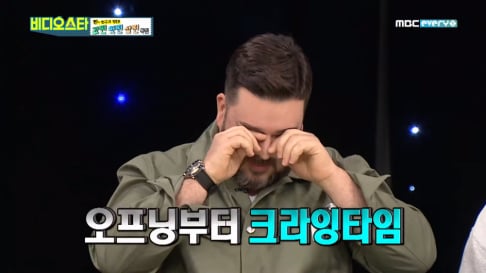 Sam Hammington tears up while talking about his wife and children, says he almost moved back to Australia
7 hours ago   7   20,834 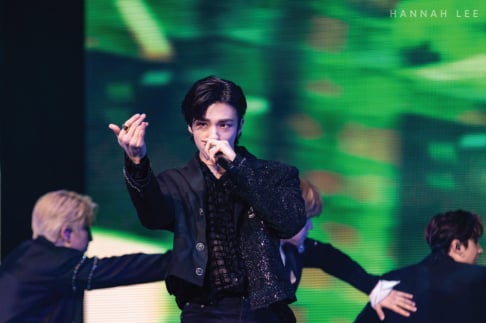 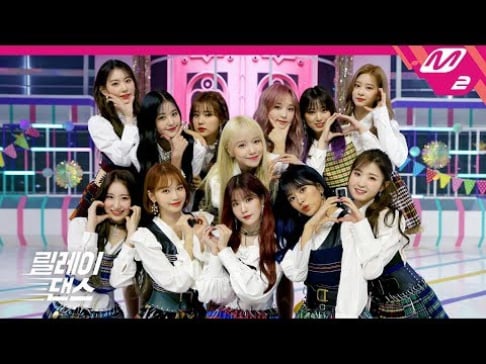 Six years after her retirement, Ice Skating Queen Kim Yuna is utter perfection in a photoshoot for New Balance
3 hours ago   12   13,617 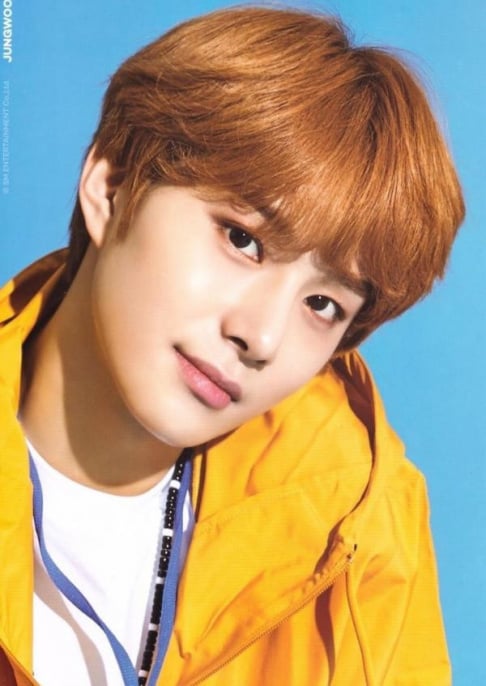 NCT's Jungwoo takes on the three top trending hashtags worldwide on Twitter for his birthday
8 hours ago   2   1,333 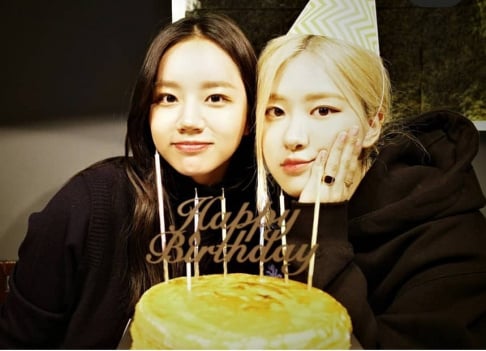 Netizens believe that Goo Hye Sun looks more relaxed in her recent Instagram updates after moving to London
5 hours ago   7   10,204