According to SM Entertainment, EXO member Baekhyun's 1st mini album 'City Lights', released back on July 10, came in 1st place on iTunes album charts in a total of 66 different countries shortly after release! 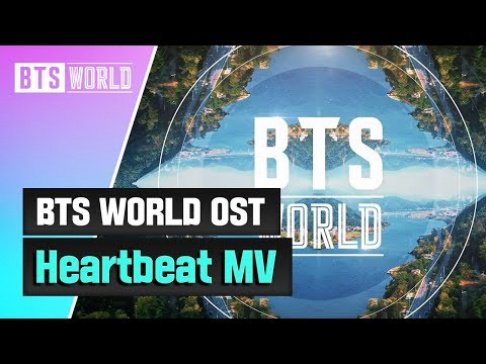 So proud of Baekhyun this mini album is EXCELLENT.

i love all the song i really love Psycho