EXO's exciting new unit is about to make their debut!

As reported, Chanyeol and Sehun have teamed up to drop their 1st mini-album as a brand new EXO unit. With three title tracks ready to be released, the unit has collaborated with hit-maker producers Dynamic Duo's Gaeko and Divine Channel for the entire album!

In the new teaser photos, the duo individually pose near a retro convertible, where it appears to be parked in different locations in California.

Stay tuned for more teasers until the full release on July 22!

I like the aesthetic so far, I hope the music will be just as good. Also Sehun is serving some looks.

Former PRISTIN member Kyla declares that she will be leaving Twitter after clarifying all the dating rumors including SEVENTEEN and PRISTIN
7 hours ago   54   30,760 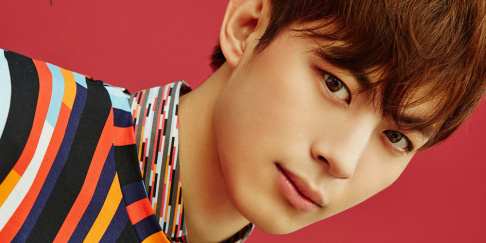 YG Entertainment's stocks a "recommended buy" with Big Bang, BLACKPINK, and TREASURE to promote next year
8 hours ago   15   8,348

Jo Kwon reveal of having a genderless image, gets confused as being non binary by western Kpop fans
11 hours ago   25   2,996