Actress Kim Bo Ra has been offered the female lead role of upcoming Channel A drama, 'Jane the Virgin'!

Previously, Channel A announced that a Korean remake version of the popular American TV series was in the works, and that JYJ's Jaejoong is in talks to star as the drama's male lead. Now, actress Kim Bo Ra has been offered the role of female lead Lee Soo Jung - a senior year college student majoring in language education. Due to the fact that her mother gave birth to her at the early age of 18, then dropped her off at her grandmother's house, Soo Jung was raised to protect her virginity at all costs. However, due to an honest mistake during a hospital checkup, she's suddenly informed that she's pregnant.

Regarding Kim Bo Ra's casting in 'Jane the Virgin', her label simply stated, "It's true that Kim Bo Ra is currently looking over the script of 'Jane the Virgin'. Her appearance is not yet confirmed." The drama is expected to air some time in December.

I really hope both of them accept the offer, I need to see Jaejoong in a drama again and Kim Bora is a good choice in my opinion 💕💕💕

Comedian who installed hidden cameras in KBS building women's bathroom admits to all charges
6 hours ago   12   9,427 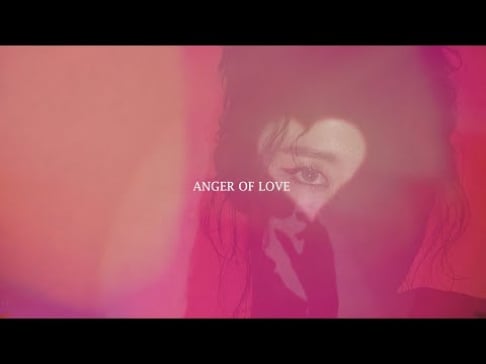 Jo Kwon reveal of having a genderless image, gets confused as being non binary by western Kpop fans
22 hours ago   29   6,212