A drug test on Park Yoochun by the National Forensic Service has detected Philopon (a form of methamphetamine). Yoochun denied drug use allegations and requested another round of drug testing. In his press conference on April 10, he said he received treatment for depression.

Firstly, let's sum up everything that happened:

3) May 15, 2018: Reporter revealed why Yoochun and Hwang Hana broke up. Yoochun left her.
*In the mean time, Hwang Hana shared many Instagram posts in which she addressed Yoochun

5) Feb 28, 2019: Hwang Hana threatened Yoochun that she'll reveal everything about his 'sex crimes, animal cruelty, assault on women, fraud'. However, she has never revealed any of these.

6) Apr 1, 2019: Hwang Hana suspected of drug usage and distribution and suspected that she was not punished due to her chaebol connections

"The court revealed, 'The defendant conspired with Hwang Ha Na to administer Philopon,' adding that Cho used drugs that Hwang Ha Na had given them. However, Hwang Ha Na was neither prosecuted nor summoned."

"MBC acquired a recording of a conversation that Hwang Ha Na had with an acquaintance at the time. In the recording, Hwang Ha Na said, “The chief prosecutor at the Central District Prosecutor’s Office? Hey, my uncle and my dad know everyone, including the police chief. Are you joking? They’re totally best friends.” In a recording, she also boasted that she was on the way back from meeting with the most high ranking person at the Namdaemun Police Station."

8) Apr 4, 2019: Hwang Hana arrested for charges of drug usage +accused of sharing hidden camera footage (the videos showed drugged women being raped)
“Hwang Hana threatened many people with sex videos, but I’m not sure where she got these from. Based on the tips I received, there are at least four victims.”

9) Apr 6, 2019: Hwang Hana claimed that she was forced to take drug by her celebrity friend when she was sleeping

10) Apr 7,2019: Hwang Hana changed her testimony and claimed that she took drugs after being suggested to do so by a celebrity friend.

12) Apr 10, 2019: As news outlets targeted Yoochun since he was Hwang Hana's ex, Yoochun held a press conference.
"He said he received treatment for depression at a mental clinic. He also said, 'After the breakup, I was harassed by Hwang Hana with threats. Still, she was someone who liked me and stayed by my side in 2017 when I was going through a difficult time and thought the world had turned its back on me, so I felt sorry about it. This is why I would apologize, comfort her, and listen to her when she suddenly contacted me or come to my house to complain even after we broke up."

13) Apr 12, 2019: Hwang Hana changed her testimony for the 2nd time and claimed that she and Park Yoochun used drugs together two or three times early this year.

14) Apr 16, 2019: According to Channel A, police found CCTV footage where Yoochun was seen at Hwang Hana's residence after they broke up. However, the CCTV footage showed Yoochun entering his own residence.

15) Apr 16, 2019: Police announced that Yoochun tested negative. "It will be double confirmed with test at forensic dept and the result will be known in 3 weeks."

16) Apr 17, 2019: According to Channel A, police obtained a video that appears to show Park Yoochun and Hwang Ha Na taking drugs together. However, police said it's not true.

" Through the "throwing method," the buyer sends money to the drug dealer's bank account, and the dealer hides the drugs at a secret location for the buyer to pick up. "

20) Apr 19, 2019: Yoochun claimed Hwang Hana asked him to pick up a package that contained drugs, and he had no knowledge of the contents. However, it was reported that there is no CCTV footage showing Yoochun retrieving drugs..

21) Apr 22, 2019: Hwang Hana tested positive for drugs. Shortly after the news broke out, every article about it started being removed.

23) Apr 25, 2019: Yoochun denied drug use allegations. Yoochun's representative said they are investigating the different possibilities of how methamphetamine was found in the client's system [when he did not use the drug]

Yoochun can actually ask for another drug test if that's the case (antidepressants). I had worked in the laboratory and had to perform drug tests with people. And there can be some medications that can cause positive reaction to Meth, especially when the analysis was only made by chromatography ( a separation technique by strip + reagent) which can REALLY cause a false positive reaction. In cases here, when tested positive, it is the right of the patient under examination to have his/her result in confidentiality. So the news about Yoochun's positive test, which was only known for few weeks prior to the test date, is a bit sketchy. Additional to this, before the media or anybody can know about the test result, it cannot be released with confidence without confirmatory test, which is also should be made in this case.

1) Philopon, which is the drug 'found' on Yoochun's system. So the sample that they used, according to the media is the hair. Hair samples for drug testing are not considered as routine procedure. The procedure will only be ordered when they:

b) they suspect you from using drugs and want to do the latter.

Obviously, they suspected Yoochun, first thing, w/o giving him the benefit of the doubt

2) Hair drug test screening is NOT considered routine because it is a SCREENING procedure. The confirmatory procedure for this should be a special test called GC/MS (Gas Chromatography/Mass Spectroscopy), which is considered by CLSI (Clinical Laboratory Standard Inst.) as GOLD standard with those test which became positive in the screening test.

3) Philopon, other name (chemical name) Methamphetamine hydrochloride, that was used in Japan in WWI and WWII for their soldiers going to war. Today, it is called "Japanese-Murder Drug" because high doses of this can cause death due to severe depression. YES, it has reverse effect with an antidepressant drug. That leads me to:

4) Methamphetamine Hydrochloride is a form of Amphetamine. Amphetamine's to this day has been made and sequestered as antidepressant drugs.

5) Check this link out about Antidepressant drugs and giving FALSE POSITIVE reaction to drug screening test:

6) FALSE POSITIVE Drug test reaction is possible. YES. It is possible. Even with any other laboratory tests because we have chemical products that have same allosteric form with the test performed. E.G. Methamphetamine hydrochloride drugs has the same chemical composition as Antidepressant drugs BECAUSE THEY BOTH ARE AMPHETAMINES.

7)"If your drug screen is positive and a second independent test has not been done, demand that it be performed immediately, ideally with the same sample. Moreover, get a copy of both results to confirm that a different technique was used."

8)"If concerned about confidentiality, ask the tester for a copy of the company's protected health information (PHI), outlining their legal duties and privacy practices as directed by the Health Insurance Portability and Accountability Act of 1996 (HIPAA)."

I don't know about the medication that Yoochun is taking, but if it is antidepressant drugs, than it has high probability to have caused false positive result on his drug test. Medical science and protocols are different in korea, these protocols I have are mostly from CLSI based and it used widely.

Very detailed and logical. Only the ones who can't accept the facts will object to this. It's already stupid if you don't believe he/she is a lab tech after reading these. You can simply search the facts he/she mentioned. Also this link is very informative.

Anyone doubts he/she's a lab tech, then fking read this
https://www.verywellmind.com/can-antidepressants-show-up-on-a-drug-test-3972798

The antis here are so funny and have no idea. They don't believe a fan can be a lab tech and those can be true but they still believe in corrupt Korean police, laws and media, after all those things have been happening since a few months.

Logic. Stop trying to bash and read. AND TELL ME WHICH PART you found unrealistic? You can't? Because YOU DIDN'T EVEN READ.

I know that most of people on AKP are kids, so they find it unrealistic when they hear that a fan can have a job. But, people. DBSK's last peak was in 2009. Most of DBSK fans are mature, married, or/and have a job.

Yeah, just keep downvoting. You have no respond. If you have no idea, just don't talk then.
Share

Informant A reveals that BTS Suga was well aware it was Jim Jones' speech and intentionally sampled it for his mixtape
17 hours ago   173   29,582 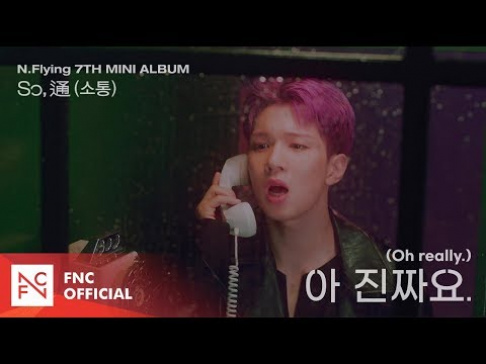 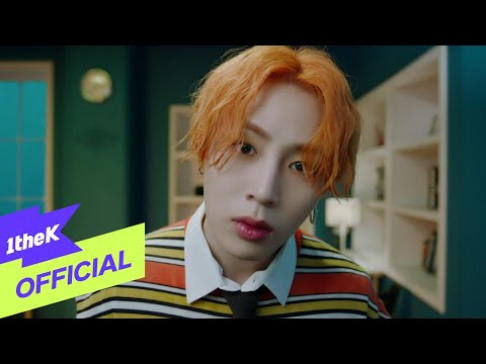 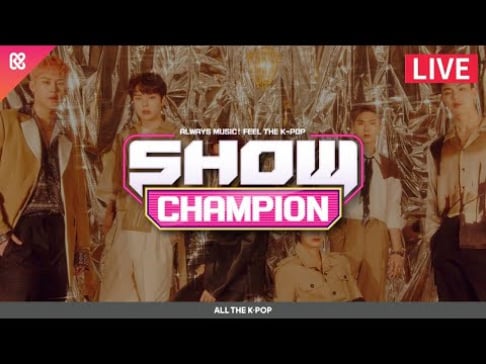 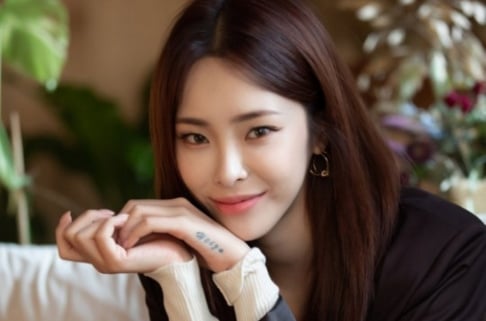 Informant A reveals that BTS Suga was well aware it was Jim Jones' speech and intentionally sampled it for his mixtape
17 hours ago   173   29,582

Big Hit Entertainment reiterates earlier statement of response to speech sample used in 'What Do You Think?'
7 hours ago   111   26,382