Reporter reveals why Yoochun and Hwang Hana broke up 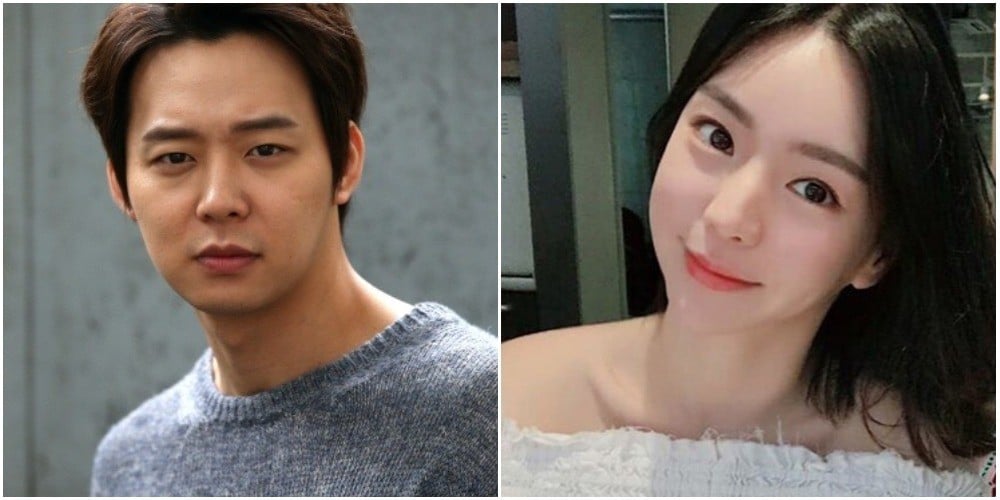 A reporter revealed the reason why Yoochun and Hwang Hana have separated.
According to the Sports World reporter who broke the exclusive news, the couple broke up because Yoochun felt overwhelmed by Hwang Hana's social media activities that exposed his privacy.
The reporter stated, "Yoochun's degree of stress and hardship exceeded the limit as his privacy got exposed through (Hwang Hana's) social media live streams and he received harsh criticism from the public."
Meanwhile, Hwang Hana left an ambiguous comment following her breakup news, stating all news reports are lies.
Share this article
Facebook
Twitter
4 93,013 Share 83% Upvoted

She's a low down dirty snake in the grass. Madam Shim is all I got to say.

Korean BTS fansite masters claim they were harassed and bullied at the 'Permission To Dance' concert in LA
14 hours ago   74   26,047

Insiders report that BTS will not be able to attend the '2021 MAMA' due to new quarantine restrictions for overseas travelers returning to Korea
1 day ago   89   20,980