Soo Hyun talked about her life and career inside the world of Hollywood.

On March 2, Soo Hyun (also known internationally as Claudia Kim) guested on 'Point of Omniscient Interference' with her manager. As she narrated her life as a Hollywood actress, Soo Hyun said she owed her success partly to Daniel Henney, who shared the same entertainment agency.

She had seen him audition several times in Hollywood and thought, "'why don't I try it?'"

She continued, "You get fired if you screen-capture any of it. You can't share it, and you also have to hide your costume on set with a black cape. You can also never mention the name of your character."

In related news, Soo Hyun has starred in several major motion pictures in recent years, including 'Avengers: Age of Ultron', 'The Dark Tower', and 'Fantastic Beasts: The Crimes of Grindelwald'. 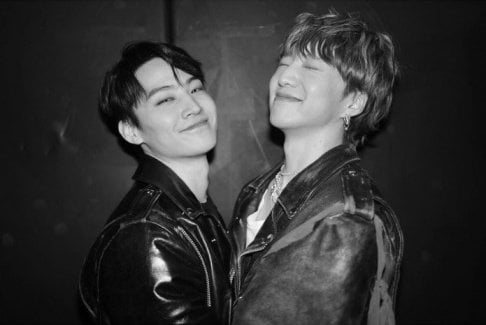 I think the cases that she personally experience is that of the movies that sh e was casted for, which were some of the biggest released in Hollywood. Hence forth the secrity and secrecy

Tons of tv shows and movies are taking security measures like this, I don't really understand it though...