TWICE release more teaser photos for 'The Best Thing I Ever Did' composed by J.Y. Park, Park Ji Min, & more 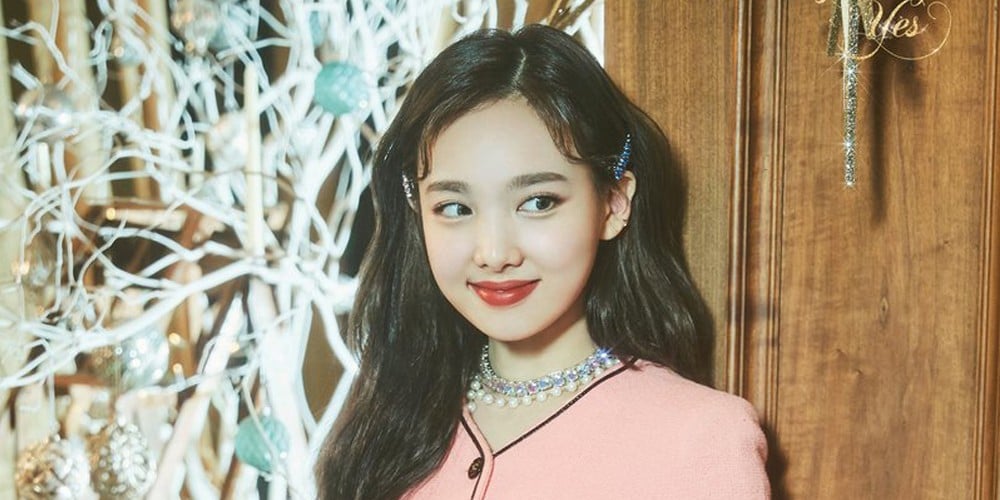 TWICE's Momo, Jungyeon, and Nayeon continued to reflect on "The Best Thing I Ever Did" for a second set of their individual teaser images.

According to JYP Entertainment, TWICE's comeback title track was composed in a very unique way by head producer J.Y. Park, as well as 6 other composers/song-writers. TWICE's first ever alternative R&B genre, the chorus of "The Best Thing I Ever Did" was created by J.Y. Park. Then, the track was handed over to 6 others to "fill in the blank" including the verses, the bridge, etc. Among the 6 others who participated in the track is JYPE singer/song-writer Park Ji Min.
Curious to hear what "The Best Thing I Ever Did" souns like? You can look forward to the track as well as TWICE's 3rd special album 'The Year of 'Yes'' coming December 12 at 6 PM KST! 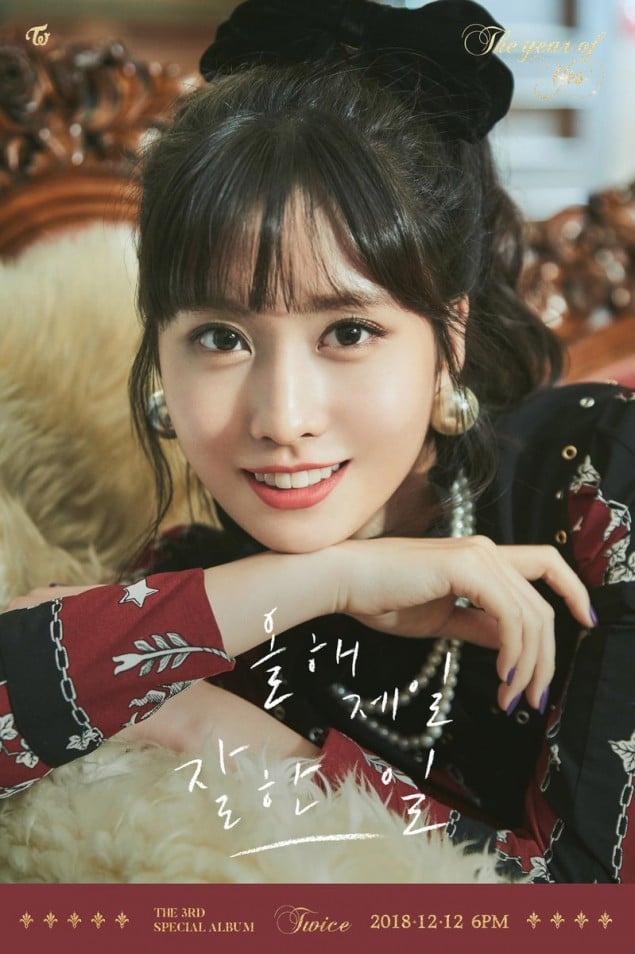 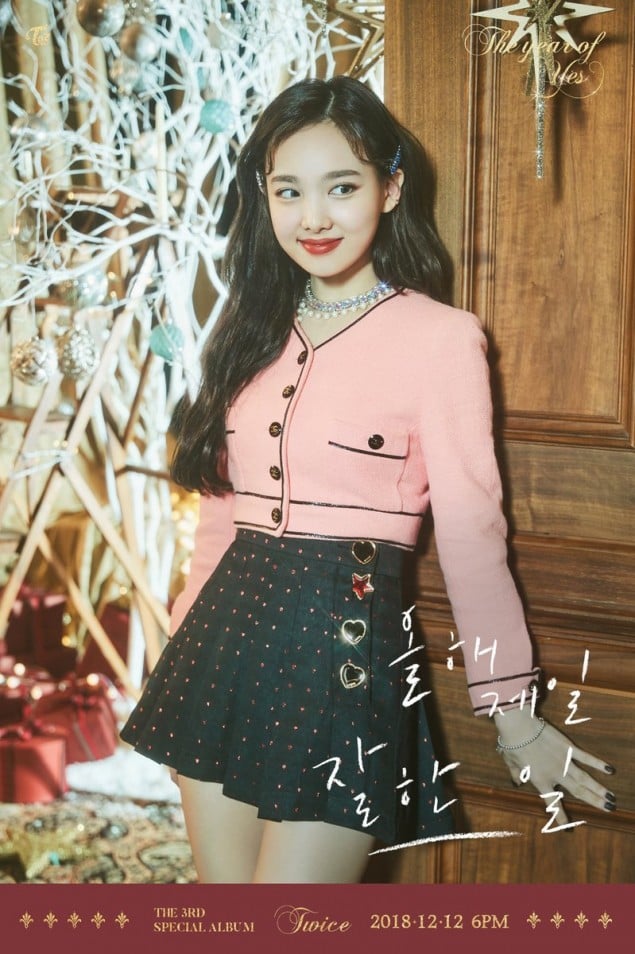 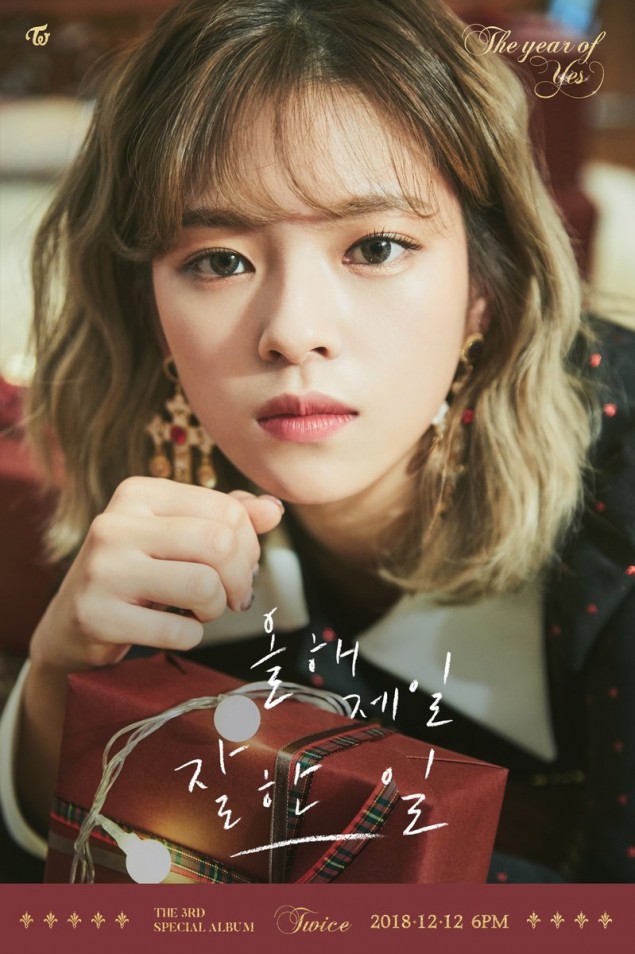 Beautiful Twice with merry and happy holiday feels. JYP you are really going all out this holiday season. Got7 Miracle really set the mood. Love the mv. Twice is going to be great I can feel it!

Wow Jeongyeon... what are you doing? Your beauty is too bright. Have to close my eyes for a few minutes and recover . . . someone hand me some eye drops please ...

Recent BTS practice photos have fans speculating that they're preparing to perform at the Grammys
13 hours ago   23   10,654