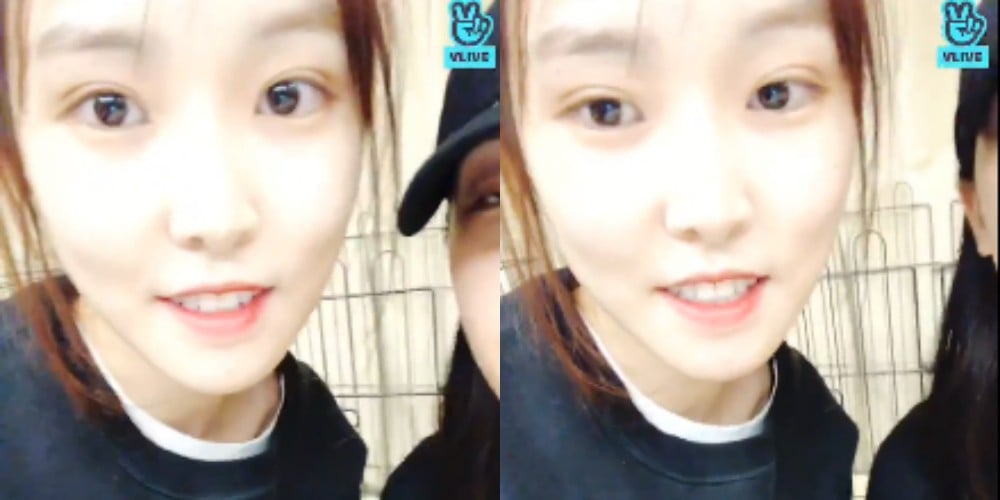 G-Friend's Yuju finally made an appearance after a mysterious lengthy absence, but the rumors are ongoing.
Lately, Yuju has been absent from G-Friend's activities, which made fans worried about her whereabouts. Her absence also led to all kinds of rumors. Some claimed Yuju is leaving G-Friend, a few claimed she's pregnant, and others believed she went under the knife for cosmetic surgery. Despite the agency's update on Yuju's absence, the concerns and rumors continued to erupt.
Then finally on November 27, Yuju made an appearance through G-Friend's live stream. This is the first time in weeks that Yuju greeted fans, and after finally seeing the idol star in a while, netizens are speculating that the reason for Yuju's absence is cosmetic surgery.
According to netizens, Yuju seems to have gone under the knife. Many believe Yuju got extra work done on her eyes, as well as in the jaw area. 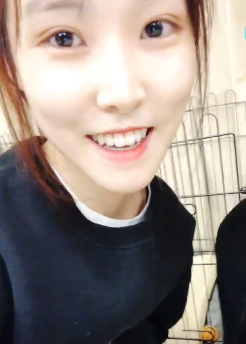 Who cares if she did or didn't, it's her face, she can do what she wants and it's not like cosmetic surgery is a bad thing.

That's what she looks like WITHOUT MAKE UP u fool omg WHERE IS EVEN THE DIFFERENCE ??? 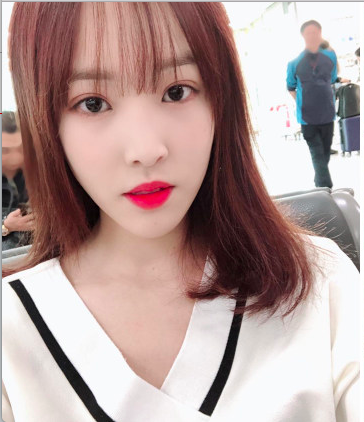 UEE shows off her healthy figure in new body profile photos after gaining back her weight
2 hours ago   15   6,017

Reporter Lee Jin Ho says that actress Heo Yi Jae should reveal the name of the actor who asked her to sleep with him
4 days ago   98   23,459