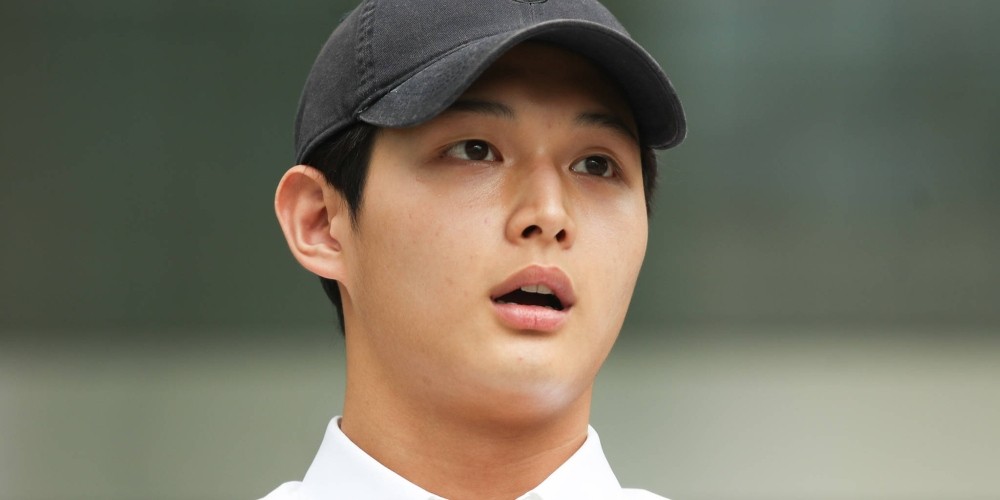 Lee Seo Won has enlisted in the military.
On November 22, the fourth court hearing for Lee Seo Won's sexual harassment case took place at Seoul Eastern District Court. However, the hearing could not properly proceed due to Lee Seo Won's absence.
The judge revealed, "Lee Seo Won enlisted on the 20th. The case can be transferred to the military court once he gets assigned to a base," and announced, "The next hearing will take place on January 12."
Lee Seo Won's agency, Blossom Entertainment, also shared that Lee Seo Won received the draft notice back on October 12. He attempted to delay the enlistment date for the court hearings, however, the Military Manpower Administration did not accept his request.
Meanwhile, Lee Seo Won is accused of threatening and sexually harassing a colleague. He has been continuously claiming loss of memory.
Share this article
Facebook
Twitter
4 14,055 Share 21% Upvoted

You can enlist while you're in an on going legal dispute? Then what happens if you're found guilty and sentenced to prison time?

"This law is only for BTS," 26 entertainment agencies file a complaint to the Ministry of National Defense on the new military postponement law for popular culture artists
2 days ago   347   90,309

[TheQoo] K Netizens react to 26 agencies lodging a complaint to the Ministry of National Defense on the new military postponement law for popular culture artists
20 hours ago   88   32,074