iKON's B.I and Bobby to to release collaboration single with 'Hungry Husband' cast this week 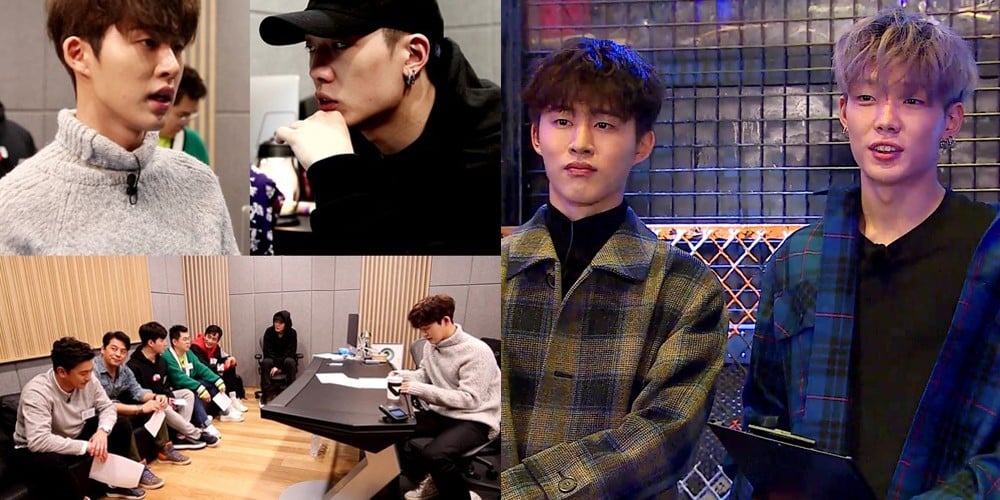 The cast members of MBC's Sunday night "ahjusshi" variety program 'Hungry Husband' plan on wrapping up their first, hip-hop challenge with a bang - by releasing a collaboration single with their mentors, iKON's B.I and Bobby!

The cast of 'Hungry Husband' is made up of middle-aged husbands including Cha In Pyo, Ahn Jung Hwan, Kim Yong Man, Kwon Oh Joong, and Jo Tae Kwan. The "ahjsusshi"s worked hard for the past 3 months to learn about young people's favorite genre of music, hip-hop, thanks to help from B.I and Bobby.
The collaboration single "You Can Call Me Hyung", produced by the two iKON members, will include rap lyrics written by the 'Hungry Husband' cast members themselves. The cast's recording and track making process will be revealed on the show's upcoming episode on November 25 at 6:35 PM KST, with the single release coming right after on the same day at 8 PM KST no various music sites.
What do you think "You Can Call Me Hyung" by 'Hungry Husband' x B.I and Bobby is going to sound like? 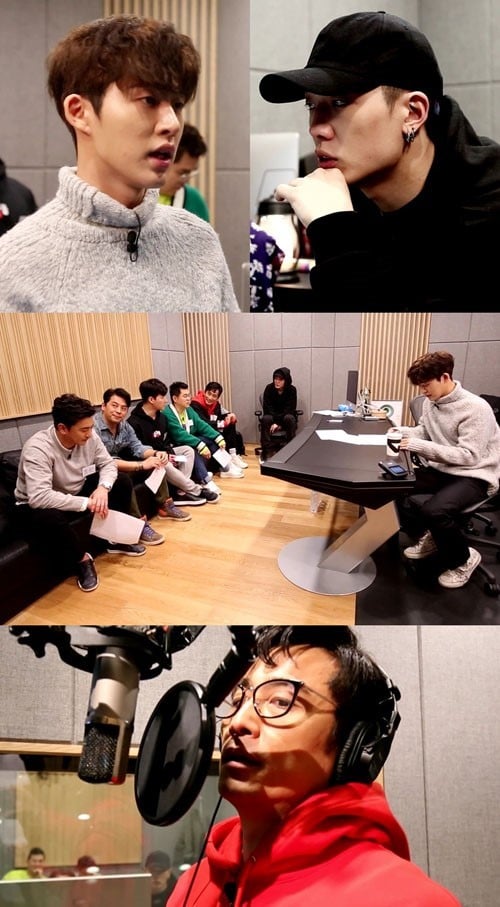 kings all the haters can eat YGs nut

Netizens feel bad as BLACKPINK's Jennie continues to get terrorized on Instagram after BTS's V accidentally followed her
11 hours ago   252   64,477 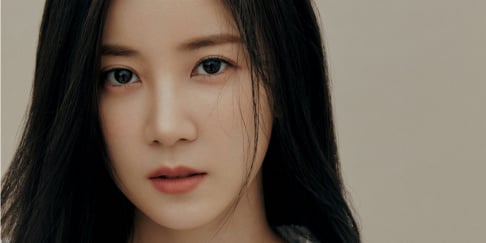 Netizens feel bad as BLACKPINK's Jennie continues to get terrorized on Instagram after BTS's V accidentally followed her
11 hours ago   252   64,477