Huh Gak to make a comeback after recovering from cancer 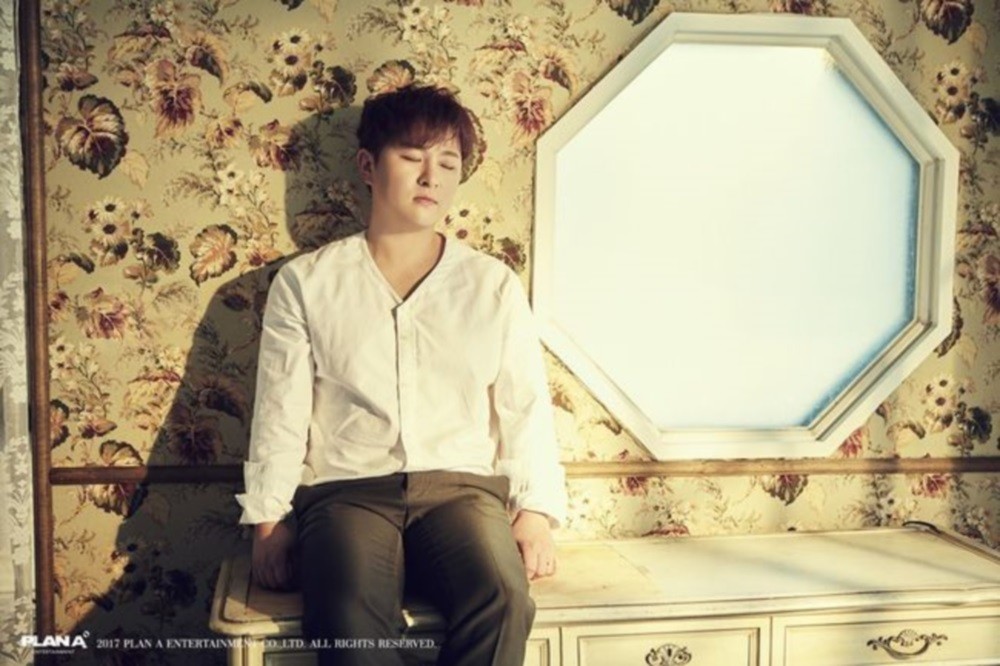 Huh Gak will be making a comeback after recovering from cancer.

On November 1, his agency Plan A Entertainment announced, "Huh Gak is making a comeback at the end of November. After recovering from thyroid cancer, Huh Gak is returning after a year, so we ask that you look forward to what he's focused his efforts on."

Huh Gak announced his diagnosis with thyroid cancer in December of 2017, and it looks like his health has finally returned.

omg how did i miss that news. was wondering where he's been but didn't see the news he was ill. Such great voice welcome back!

Shinhwa's Dongwan encounters another sasaeng incident at his home, will be taking strict action against sasaeng fans who trespass on his property
24 minutes ago   1   421

BTS Jimin officially became the FIRST and ONLY soloist in South Korea to have 4 songs surpassing 50M on Spotify!
5 hours ago   11   1,140

"Bittersweet" a jewellery brand uploaded BTS Jimin's photo on Instagram after he was spotted wearing their brand.
9 hours ago   6   5,077