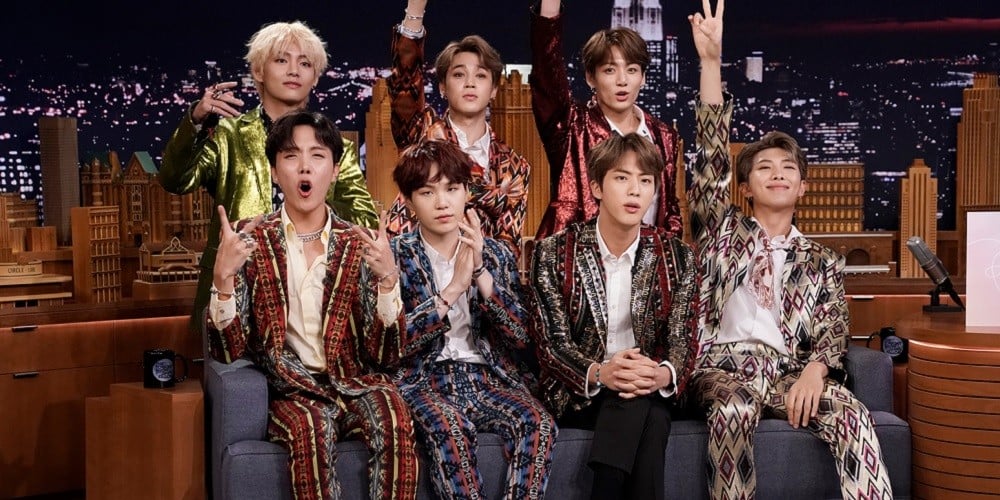 'Forbes' announced that BTS has been allegedly ruled ineligible for the rookie award at the Grammy's.
According to "a source close to the awards", the verdict for one of the most anticipated questions up the air has been confirmed: BTS will not be nominated for the Best New Artist at the 'Grammy Awards'. The core reason for this outcome was actually based on the guidelines of 'Recording Academy'; in order to be considered for the award, the act "must have released a minimum of five singles/tracks or one album, but no more than 30 singles/tracks or three albums in their career to date."
As we may all know, BTS is a group that has definitely released more than 30 songs, therefore making them ineligible for the award, specifically. However, despite the circumstances, 'Forbes' has suggested that their other achievements, such as the record-breaking 'Billboard' ranks, for example, were possible due to their over-30-track gifts, which were meant for their fan base ARMY.
Check out the original article here!
Share this article
Facebook
Twitter
148 91,920 Share 58% Upvoted

I am sorry but grammys isnt based on popularity but on music quality. As much I like bts and kpop, there are a lot of artits that make better music. Bts are Giants worldwide and very talented, but there plenty of other artits worldwide that are on another level when it comes to music production.

How the fuck do you get nominated for "Best New Artist" when your debut was in 2013? Come people, think about that one for a second.

TWICE members continue to stun in latest concept photos for English single 'The Feels'
5 hours ago   13   3,295

BTOB's Eunkwang tests negative for COVID-19; to adjust musical schedule as he undergoes quarantine
2 hours ago   0   1,057

"I want everyone who is not a dancer to be disqualified" 'Street Woman Fighter's Monika expresses her anger during the Mega Crew mission
2 days ago   127   111,404