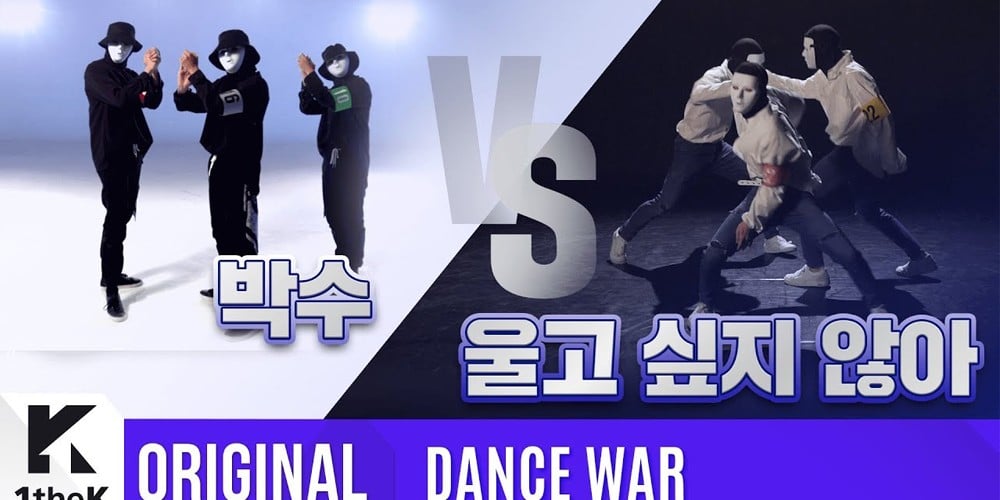 1theK's mystery, masked dance survival series 'Dance War' is back with round 2!

Last week, 8 contestants faced off by creating two teams of 4, covering BTS's "Fake Love" and "Fire". The "Fake Love" team received the most team votes and pulled away with a victory, which meant that two members of the losing team would be eliminated. What were the identities of the two eliminated contestants? Gold 73 was solo singer Kim Dong Han, and Blue 12 was VICTON's Heochan!

Lotte Chilsung Beverage tops beverage brand reputation for the month of April due to BTS's V and Blackpink Jennie's impact
5 hours ago   61   6,440

Kmedia discusses the potential and high anticipation of BTS's Jin acting or musical debut
4 hours ago   34   3,494

Designer decides to pull BTS Jimin's hanbok entry from charity auction after the constant harassment by Akgaes
5 hours ago   106   7,502

Netizens pick the idol members who dance well with steady vocals during live performances
34 minutes ago   16   2,679 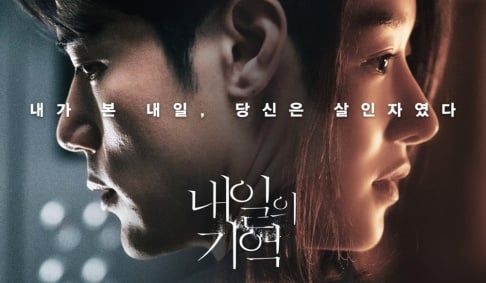 The film 'Recalled' receives good reviews despite the recent series of controversies over its lead actress Seo Ye Ji
1 hour ago   9   1,895 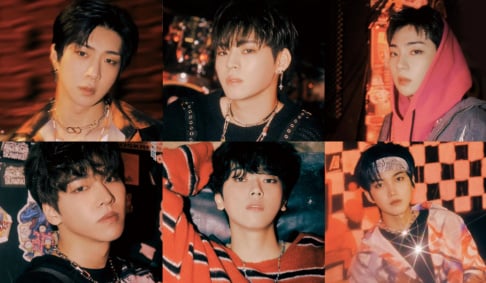 BuzzFeed: G-Dragon is the Champion of Inclusivity in Conservative South Korea
2 hours ago   19   1,818

Designer decides to pull BTS Jimin's hanbok entry from charity auction after the constant harassment by Akgaes
5 hours ago   106   7,502

Netizens pick 12 idols who would get automatic disapproval for marriage when meeting the parents based on appearance
2 days ago   100   74,138