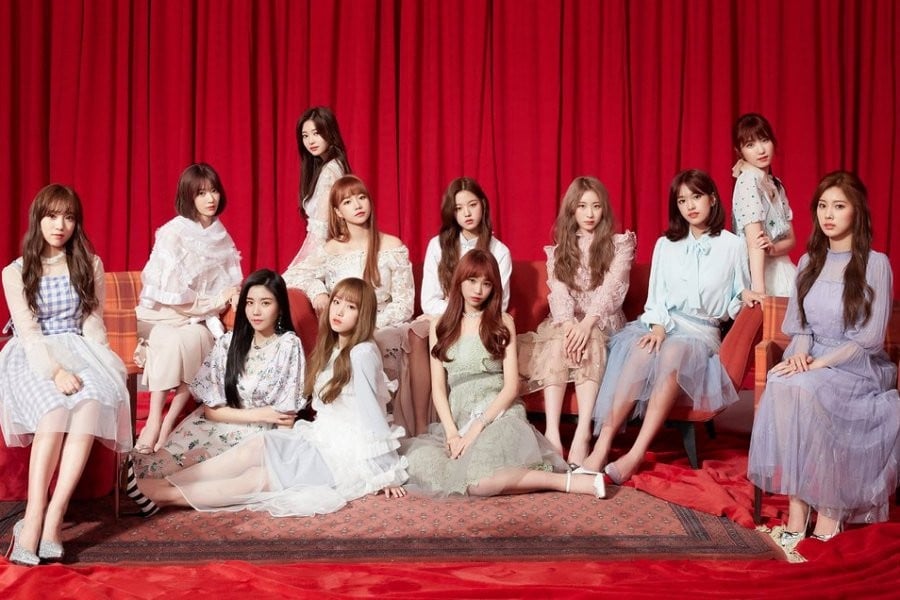 The announcement of their appearance on Music Bank had many people against IZ*ONE on "Music Bank" and other major music shows.

After the teaser video for IZ*ONE's appearance on Music Bank was aired, viewers uploaded posts on the show’s homepage that they were "against IZ*ONE, who are right-wing Japanese celebrities".

Netizens started claiming the controversies against Miyawaki Sakura after AKB48 performed "Kimigayo", the Japanese national anthem during the span of time "Produce 48" was being broadcasted.

After the Music Bank teasers were aired,a Blue House petition titled, “Please ban the right-wing Japanese group IZ*ONE from appearing on public broadcasting,” has been filed and signed by 12,294 supporters currently.

What are your opinions on the controversy and the netizen's reactions?

So let me get this right...they're mad because a JAPANESE group performed the JAPANESE national anthem? I mean, I know that there's still some strife between some Korean and Japanese citizens, but why would you be mad at someone for performing their own national anthem in their own country?

Lady Gaga talks about the positive experience she had working with BLACKPINK on their new song 'Sour Candy'
19 hours ago   87   28,382