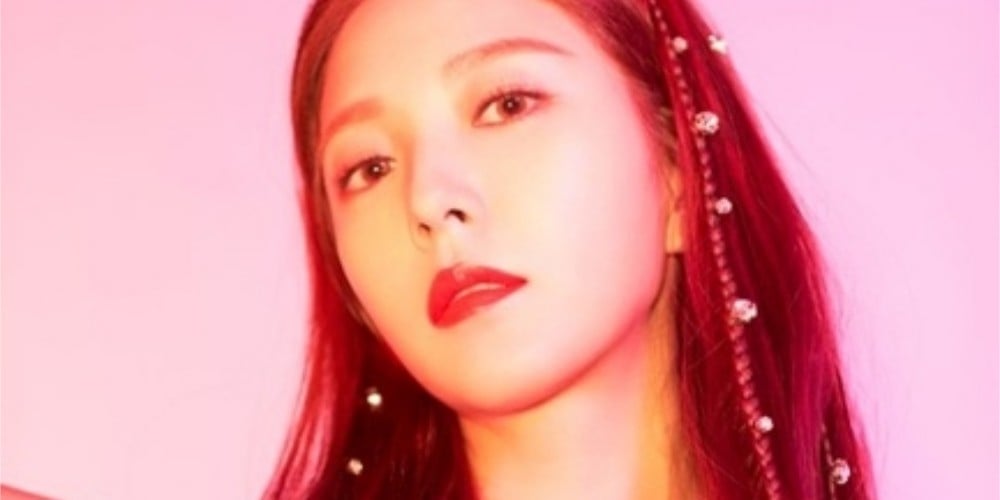 BoA talked about how her great success in Japan was unexpected.
The October 29 episode of MBC's 'Section TV' included an interview with BoA, who just made a hot comeback with 'Woman.'
The veteran idol looked back at her 19-year career, and said, "I learned Japanese even before my debut with Japanese promotions in mind. I thought I would be returning after 1 or 2 years of promoting in Japan. After Japanese promotions, I shared my farewells, saying, 'I'm going to Korea.'"
[SEEALSO]https://www.allkpop.com/video/2018/10/boa-feels-good-to-be-a-woman-in-intense-mv[/SEEALSO]
She continued, "I was preparing for my college entrance exam, but I was asked to return to Japan because I topped the Oricon Chart. Returning to Japan was difficult because of my academics, so the Japanese media would fly over to Korea to film me."

You know she's popular when media from another country fly to hers to film her. xD
She's such an icon!

The hate on this is disgusting. your a bunch of pests

Shinhwa's Dongwan encounters another sasaeng incident at his home, will be taking strict action against sasaeng fans who trespass on his property
12 minutes ago   1   249

BTS Jimin officially became the FIRST and ONLY soloist in South Korea to have 4 songs surpassing 50M on Spotify!
5 hours ago   11   1,131

"Bittersweet" a jewellery brand uploaded BTS Jimin's photo on Instagram after he was spotted wearing their brand.
9 hours ago   6   4,997